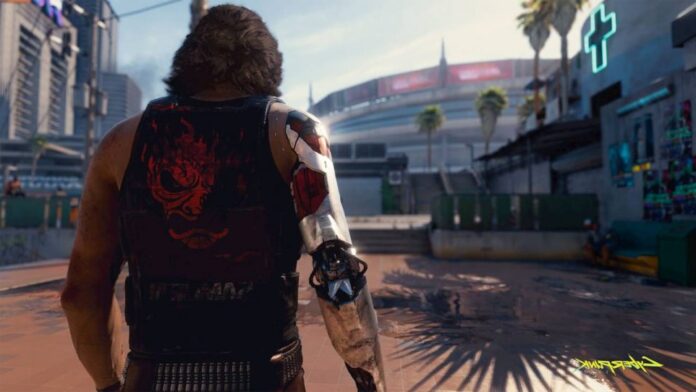 Cyberpunk 2077, one of the most anticipated games of this year, was postponed for the second time on Thursday, as you know. While this delay is thought to be a good development in some sections, delaying the game also has its own negative effects.

Cyberpunk 2077, which was first postponed to April 2020 at the E3 2019 event, was announced by CD PROJEKT RED, where the game was postponed to November last Thursday, both due to the coronavirus outbreak and some technical problems about the game. Of course, these postponements made to the release date of the game are perceived in two different ways in the internet world. While some sections think that the game’s delay will be good for the innovations and improvements to be added to the game, another section thinks that the game is already delayed enough.

It is considered logical that CD PROJEKT RED does not want to rush Cyberpunk 2077, especially after its success with Witcher 3. It does not make sense for CD PROJEKT RED to sell Cyberpunk 2077 in its wrong condition, especially in line with the company’s explanations that they need time due to correcting the many bugs in the game and also need to make some balances in game mechanics. It is also thought that an early Cyberpunk 2077 may not meet such high expectations and the end may be like Fallout 4.

Waiting may not always be worth the expected time:

Cyberpunk 2077 had to be prepared and marketed by now. CD PROJEKT RED official Adam Kicinski’s statement last year; “To end the game, we only need a few milestones to add and we are trying to keep those milestones as few as we can.” had made statements. However, the game, which is planned to be released 3 months later, was postponed to 1 year later. It is not unusual to postpone the release dates in the game world. Even before the coronavirus outbreak, games like The Last of Us Part II and Final Fantasy 7 Remake were already delayed. However, as a result of such a long and long delay, expectations and excitement towards the game may inevitably fall.

With the excitement created by Cyberpunk 2077 when it was first announced, the excitement towards the game has decreased noticeably. In this context, some fans think that it is worth waiting for, even if the Cyverpunk 2077 is postponed to the next year, while others do not believe that Cyberpunk 2077 can provide them with such a long waiting time. If there is no postponement, Cyberpunk 2077 is expected to be available on PlayStation 4, Windows PC and Xbox One platforms on November 19 this year.

Great offer for Vedat Muriqi from Burnley to Fenerbahçe