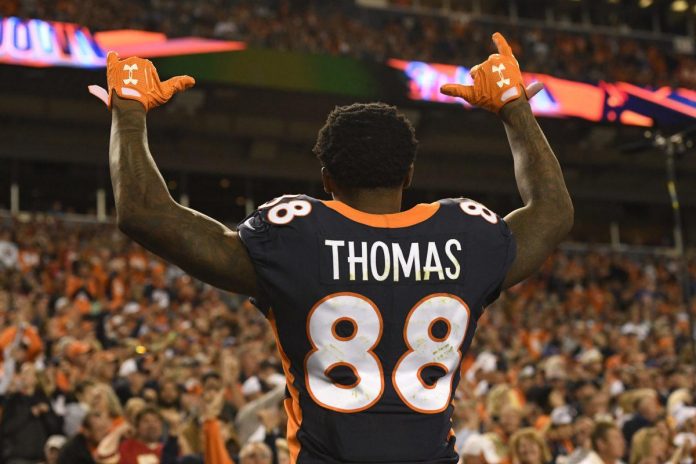 According to Ken Belson of the New York Times, doctors diagnosed Thomas with stage two CTE, although the official cause of his death has not yet been established.

Thomas died in December at the age of 33.

He spent nine seasons with the Broncos and gained 9,055 receiving yards with 60 touchdowns on 665 catches.

Thomas also helped Denver win the Super Bowl over Carolina in 2016 after he finished with 1,083 yards and five touchdowns in 90 receptions for the season.

He had more than 1,000 receiving yards in five of his 11 NFL seasons, and he posed a constant threat year after year. He finished his career with 9,763 receiving yards after being kicked out of Georgia Tech. 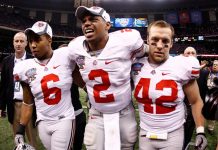 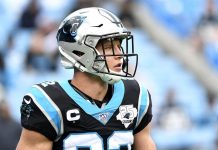 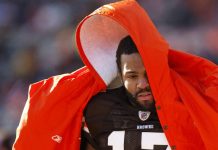 The NFL World Reacts to What It Learned about Paige Spiranak’s...