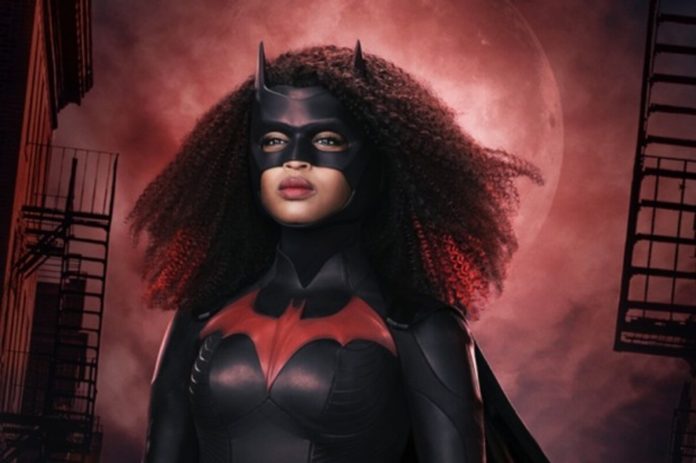 The character Kate Kane in Batwoman will disappear with her, leaving the show’s lead role open. After some uncertainty, The CW cast Arrowverse newcomer Javicia Leslie as their latest hero and made several drastic changes.

Leslie will play Ryan Wilder, an original character who is as different from Kate as one could be. Described more as a street-level hero, Ryan promises to put a new spin on Batwoman in the future.

Perhaps the most exciting reveal of Batwoman as Leslie in the new Batsuit, which will be different from Kate’s costume. The first images of Ryan’s suit showed Leslie with curly hair, but that has changed with the arrival of the latest poster.

Promoting a fresh start for Gotham, Batwoman revealed a new look at Ryan’s heroic outfit. Fans will recognize the new suit. However, Ryan’s curly hair is noticeably gone, replaced by a straighter look.

A new beginning for Gotham. Season 2 premieres Sunday, January 17! Stream next day free only on The CW. #Batwoman pic.twitter.com/1ksdGFJ1Pp

Most likely, this poster is more of an anomaly; Much of Batwoman’s promotional looks feature Ryan’s hair (both with and without the hood) for more definition.

At first, she will wear Kate’s outfit, but when she becomes her own hero the big change will happen. It will be exciting to see the creation of a new hero throughout Batwoman season 2 and fans couldn’t be more excited.