Home Celebrity Post Malone was hospitalized a week after a video showed him falling... 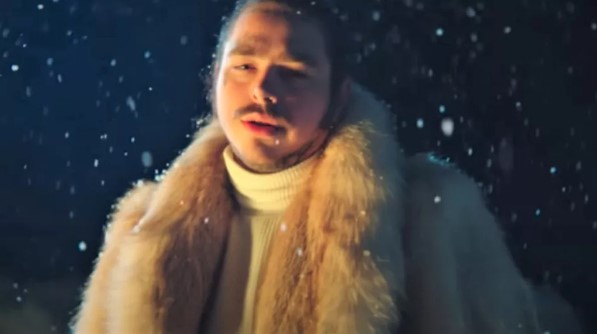 Post Malone proved how important his fans and his music are to him during his September 17 concert in St. Louis, Missouri. Viewers posted creepy videos showing the “Circles” singer falling through a hole in the floor and writhing in pain as medics rushed to his aid. Despite the fact that he reportedly broke several ribs in the fall, the singer returned to the stage, taking a few minutes to get ready and finish his performance. Now, however, it seems that these injuries could have overtaken him, since a week after that terrible fall, Malone was hospitalized due to breathing problems.

The “Better Now” singer posted on Instagram Stories on September 24 — about an hour before his concert in Boston, Massachusetts—telling fans that he had to cancel the show because he was in the hospital. His message read:

Tomorrow is ours: Lou about to leave Victor for good?

Actors who leave their fans with their performances