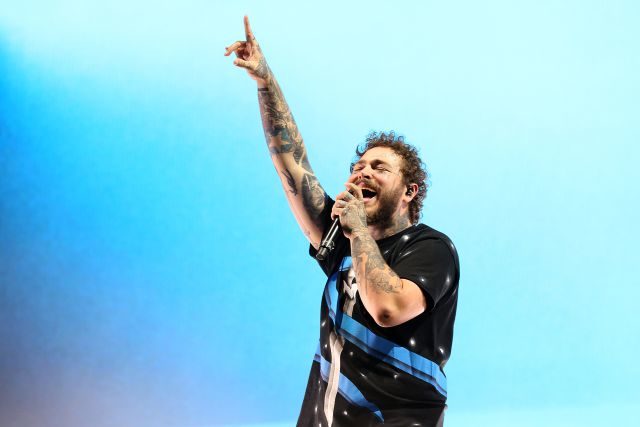 The American music industry has already revealed the names of the artists who will choose to win an American Music Award in its 2019 edition. Post Malone, Ariana Grande and Billie Eilish have been the most repeated names when it comes to knowing the candidacies

Just a week ago, the fifth edition of the Latin AMAs was celebrated in style, and with almost no continuity solution we have met the nominees and nominees for some awards that celebrate their 47th edition.

The delivery ceremony will take place on November 24 at the Microsoft Theater in Los Angeles (California, United States). Winners and winners will be chosen by popular vote among music consumers.

The 2019 AMA gala could enter history if Taylor Swift manages to win two of the five nominations she competes for. To date, the singer has 23 American Music Awards, just one behind Michael Jackson, the King of Pop. If she won, Taylor would become the most awarded artist in history.

Taylor Swift is nominated for Artist of the Year, Female Pop Artist, Contemporary Artist, Video Clip and Album for her recent album Lover.

Neither the presenters nor the performances of the 2019 AMA delivery ceremony have been revealed.

Kim Kardashian and Khloé in competition? She is also launching a...