Home News Possibility of price increase in consoles and smartphones 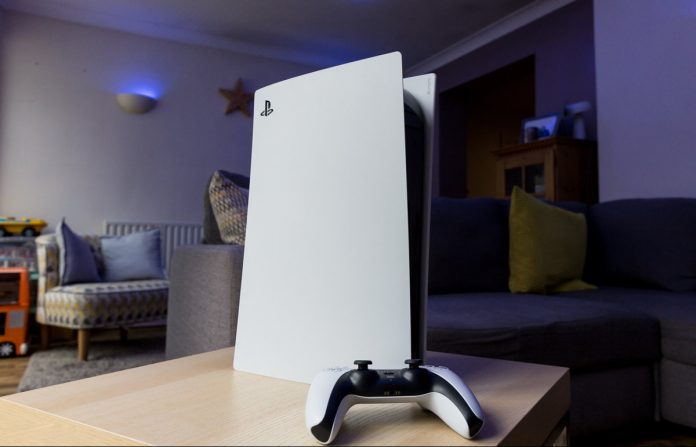 Factories cannot operate at full capacity due to the pandemic. This situation is most challenging for electronic device manufacturers. Big brands have almost come to stock semiconductors. Especially during the pandemic period, people needed computers, smartphones, consoles and tablets more than ever.

People have to continue their jobs and education from their homes. It needs smart devices to perform these actions. Especially during the pandemic period, smart phones that enable us to socialize have become a part of our lives. In this period when the production capacity of the factories decreases, a change in the prices of electronic devices is expected.

The shortage of semiconductor production in the market has also reduced the production capacity of the automobile industry. Since semiconductors are mostly used in processors, manufacturers need these components. Especially smartphones, consoles and tablets will be affected more by this situation. The US-China tension experienced at the beginning of the pandemic greatly affected manufacturers. US companies started to move their production facilities out of China. Production facilities extracted from China were established in other Asian countries.

It is stated that some iPhone models will be affected due to complex supply chains. This difficulty in semiconductor production will result in Sony’s PlayStation 5 and Microsoft’s Xbox Series X | It will affect you too. The world’s leading chip companies such as Qualcomm and AMD stated that they are worried about this supply crisis.

Giant processor companies such as AMD and Qualcomm design them rather than produce their own processors. They produce these processors in the factories of companies such as Taiwanese TSMC. It works with AMD and Qualcomm, TSMC and Samsung. The production speed of the factory in Texas came to a standstill due to the electricity problems experienced. It is stated that these events will affect the console, smart phone, computer and tablet markets. All these troubles will be reflected to the end user as a price increase if companies cannot produce a solution.

It is stated that if vaccines are provided to reach more people, production problems will be solved towards the end of this year.

Google Removes 46 Apps of a Chinese Developer from the Play...