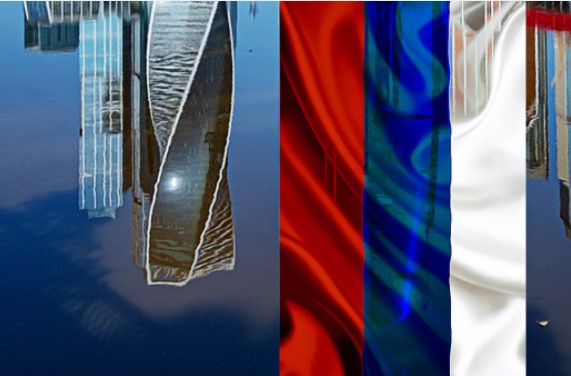 According to information shared by Russian newspaper Kommersant, Russian Finance Minister Anton Siluanov reiterated the ministry’s stance on regulating crypto instead of banning it. In addition, Siluanov suggested that banks should legalize cryptocurrency transactions through him.

Siluanov argues that, unlike the Central Bank of Russia, which advocates a ban on cryptocurrencies, banks may be authorized to provide cryptocurrency exchange services, and licensing rules will be introduced for other types of businesses as well. According to the statements made, providing crypto services for unlicensed companies will be considered a criminal offense.

However, in addition to these, both the Ministry of Finance and the Central Bank of Russia agree that cryptocurrencies cannot be legal tender in Russia.

Siluanov also said that the Bank of Russia and Russia’s anti-money laundering (AML) agency Rosfinmonitoring should access information about cryptocurrency-related transactions and use the Transparent Blockchain transaction monitoring system.

Russians Have Great Interest in Crypto

According to Siluanov, Russian citizens have investments in cryptocurrencies worth approximately 2 trillion rubles, or $26 billion. Kommerstant, on the other hand, states that these funds should be legalized after the proposed new regulations come into force. Mining and foreign cryptocurrency trading platforms will also need to be licensed, the regulator said, resulting in an additional 180 billion rubles ($2.3 billion) in taxes.

Various bodies of the Russian government have previously agreed on a roadmap for cryptocurrency regulation, which should be established by the end of this year. The move was initiated by the Central Bank of Russia, which released an analytical report in early January, calling for a complete ban on cryptocurrency transactions and mining in the country.

More than 8 Known Analysts: These 2 Altcoin Monsters Are Ready...