Home World Pose: The latest season gets an incredible trailer on FX

The American channel FX released on Tuesday (6) the official trailer for the 3rd season of the Pose series. This will be the last season of the series, as it has been canceled by the channel. With 7 last episodes, the new season is scheduled to open on May 2, in the United States, with episodes being released until the season finale date on June 6.

More details about the Pose series

The last season of the FX series will take place in 1994. Now, the dances are no longer taking place and Blanca, played by MJ Rodriguez, needs to find the balance between her life with her new partner and also a new job as a nurse.

The first two seasons of Pose are available in Brazil via the Netflix streaming platform. So far, we don’t know if the episodes arrive simultaneously with the American debut on FX.

Despite being canceled, the series made history and became one of the symbols of resistance for the LGBTQ + community. The production broke records by defining the largest cast of transgender actors in prominent roles on television. As proof of success, the series won the GLAAD Awards for Best Drama Series for two consecutive years.

So, what did you think of the Pose season 3 trailer? Leave your comment below and share the article on social media!

See Also
Pose: Season 3 will be the last in the series 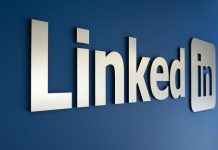 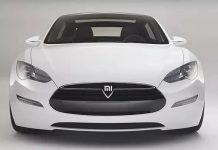 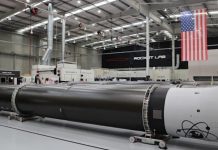