Home Entertainment Portugal and the zombies arrive in Civilization VI 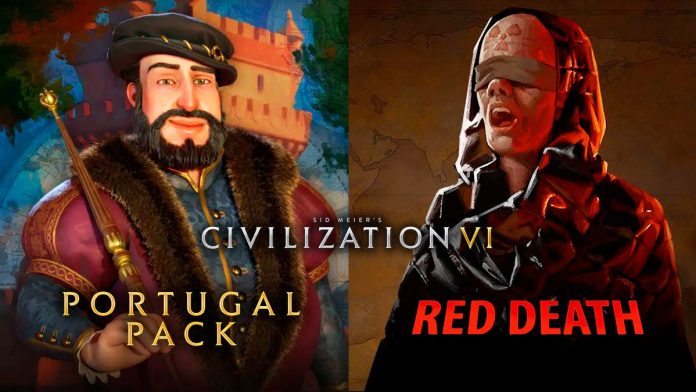 We spoke to the Civilization VI development team about the latest content pack to receive your New Frontier Pass.

Almost a year has passed since Firaxis greatly extended the life of Civilization VI thanks to the New Frontier Pass. The current trend of season passes also reached the classic turn-based strategy game, greatly expanding its content by adding in total at the end of it: eight civilizations, nine leaders, six new game modes and much more variety of content.

At Meristation we have spoken with Anton Strenger, Lead Designer, and Kevin Schultz, Associate Producer, about the latest content pack to receive the New Frontier Pass: Portugal.

The New Frontier Pass has not been alien to Covid, the entire development team had to work from home, but the adaptation and transition despite the complications was really good. The result of it is practically all the content of the current content pass.

According to Anton Strenger and Kevin Schultz, the New Frontier Pass has been a success in getting players more engaged in the game, as well as increasing the number of active players – quite an achievement for a game that came out in 2016.

Regarding Portugal and its leader, both developers emphasize how important it is that they have their own characteristics that do justice and adjust to the history of each civilization included. In the case of João III, it will depend a lot on the map having a coastline, but in favorable circumstances it will allow players to obtain a lot of gold and opportunities thanks to the trade routes, supporting and expanding them.

Final Fantasy 9 gets into fashion with beautiful scenarios