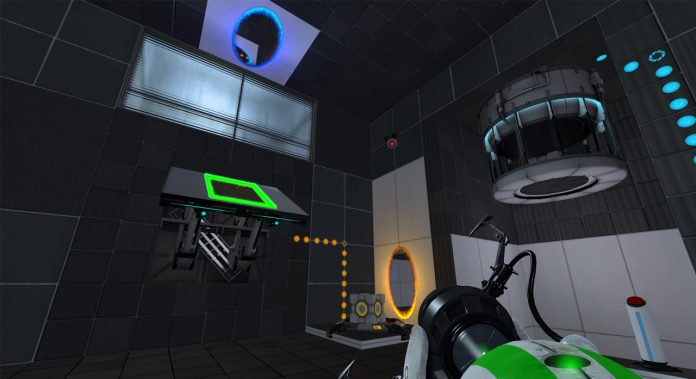 Portal Reloaded is introduced. Portal 2, released by the Valve company, celebrates its 10th anniversary. In honor of this, the developers have released a new mod. New content created by the community, called Portal Reloaded, was made available to players for free.

The legendary serial is back with a special mode

With the new Portal Reloaded mode, a green portal appeared to the user. Here the players enter two different timelines. This feature sends characters 20 years back in time. In order to overcome the obstacles you will encounter in the future, it is necessary to solve the puzzles of the past.

The innovations and puzzles brought by the mod make the players sweat. So it will not be easy for you to finish the content. The developer stated that while designing the puzzles in the mod, he focused on challenging the players seriously. The maker of the mod does not recommend that you start with this mod if you have not played Portal games before. Because he says that this content contains features that can only be understood by those who have played the game before.

To install the new free Portal Reloaded mode, you must first have the Portal 2 game. Then go to the mod’s Steam page and click the Download Now button. After downloading the content, its installation will take place automatically. You can start the new mod from your Steam library.