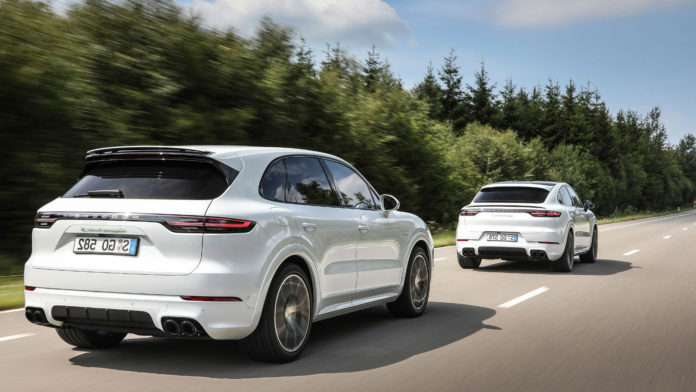 One of the first names that come to mind among sports car brands, Porsche is working on a different powertrain for the electric SUV models they will release in the coming years. The team began testing for four-motor drivetrain to be used in electric SUV models.

Porsche, a sports car manufacturer based in Stuttgart, succeeded in making its name in the electric car industry with its Thai models. The owner of the monster with two electric motors, Porsche will continue to work in the coming years for the models of electric cars. The company has begun testing new drivetrain for electric SUV models to be released in the coming years.

The company, which uses two electric motors in its Porsche Thai models, began working on a four-motor powertrain for the Porsche electric SUV models to be released. The new design the company is considering is not that the car is faster, but more controlled.

One engine per wheel will make the car more controlled and agile.

Porsche reports in the design of the four-motor drivetrain that one engine per wheel. In this way, the power distribution will be distributed according to which wheel should be more, and the car will be able to travel in a more controlled way. The company wants to be able to travel quickly on slippery road conditions or sharp bends, and wants to see the agility of a sports car on SUV models.

Porsche’s new four-engine technology does not require any additional sensors, and it is said that the software control that comes with this technology can redistribute power between engines in milliseconds to control the car incredibly quickly. Porsche said that they have tested this system at various times since the last two winter periods.

It is a matter of curiosity which model will first have four-motor drivetrain technology. The company is currently working on the fully electric Macan model, but it is a more affordable crossover model. Porsche plans to use the new drivetrain in larger-sized SUV models. The new technology is expected to be first used in the EV variant of the Porsche Cayenne, but for now it is only an estimate.

Activision will lay off more employees