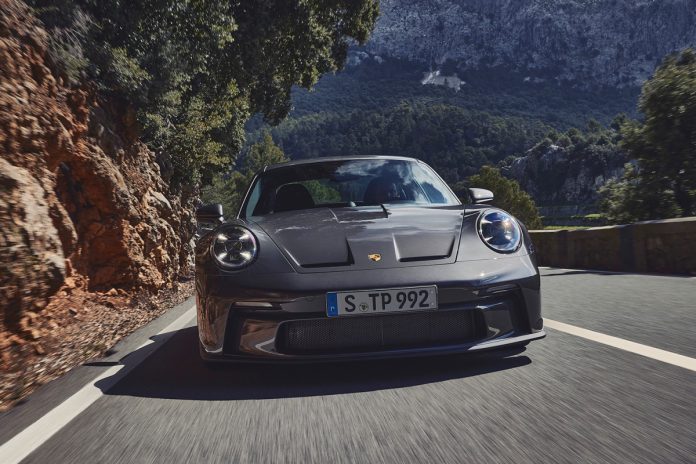 Porsche Soundtrack My Life will customize the music experience. Within the scope of its new project called Porsche Soundtrack My Life, it is developing a system that plays special music selected for drivers in accordance with their driving experience. According to information from Porsche, this system, which works similarly to game soundtracks, will intensify the music in line with criteria such as “acceleration, speed and centrifugal force of the car”.

Norman Friedenberger of Porsche Digital described Soundtrack My Life with these words: “The complexity of the system is that it is directly linked to driving style. How fast you drive, how you accelerate or slow down will affect the system. When you slow down or stop, the music will slow down accordingly.”

This system is not a direct alternative to online music platforms. But it gives drivers one more option. Here, the possibility of the system playing something original every time stands out as one of the advantages. In short, drivers are always theoretically offered the opportunity to listen to new music. This new format promises a long-lasting listening experience.

Porsche has not yet made a final decision for Soundtrack My Life, which is currently in the trial phase. Testing the system, the company aims to create an “overall experience” for users.