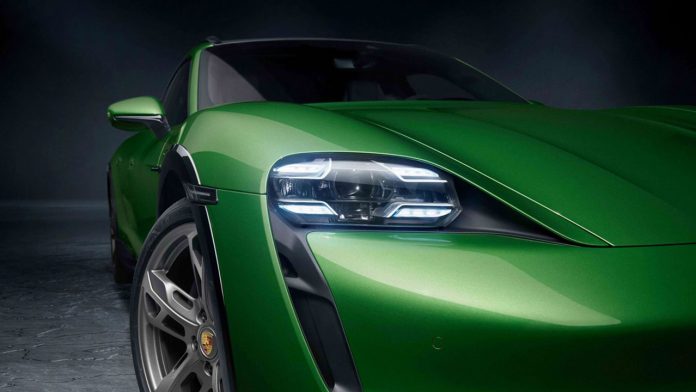 Porsche has decided to recall its first electric vehicle, the Taycan. Porsche made the decision because of a problem.

Porsche has decided to recall its first electric vehicle, the Taycan. The decision was taken due to an unsolved problem with the vehicle.

Porsche decided to recall its first electric car, the Taycan, due to the sudden loss of power in some of its vehicles while on the move. The company, which sells more than 43,000 Taycans worldwide, stated that the affected vehicles constitute a small group.

Porsche will bring the update to new vehicles

Porsche said owners should bring their electric Taycans to dealers because of the software update, which it says will take 60 to 90 minutes. Initially, the correction will be applied to new Taycans coming off the production line.

In a statement, the company said, “Our first priority is the safety of our customers. With this principle in mind, Porsche has notified the National Highway Traffic Safety Administration that it will recall certain MY20 and MY21 Taycan vehicles to update the power electronics and engine control unit software. “After a recent review, we think a software update will help resolve the issue.”

Porsche isn’t the only company experiencing problems with electric vehicles. A few months ago, Ford said it reported that its new Mustang Mach-E electric SUV was unable to start its vehicles. A software-related problem that prevented the 12-volt battery from recharging by taking power from the larger battery pack made it impossible to restart the vehicles.

Tesla has also recently switched to a lithium-ion 12-volt battery in the new Model S Plaid. But CEO Elon Musk also talked about the potential benefits of using a 48-volt system.