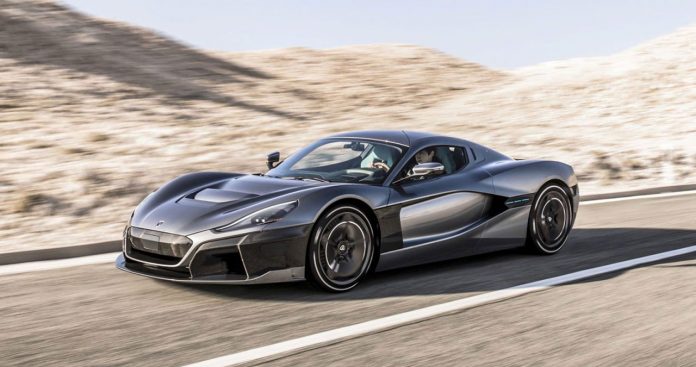 Porsche AG increased its investment in the Croatian company Rimac Automobili, known for its electric hypercars and battery powertrains. In the statement made by Porsche, it was stated that the shares in hand were increased from 15 percent to 24 percent and 70 million euros was invested in Rimac for the electric car market.

Porsche invests in electric car for the third time

The German automaker thus made its third investment in Rimac. The investments that started in 2018 were followed by the upgrade in 2019. A few months ago, Hyundai Motor Company and Kia Motors jointly invested 80 million euros for Rimac. Founded by Mate Rimac in 2009, the company made its greatest recognition with its two-seat C Two electric hypercars, which it unveiled at the 2018 Geneva International Auto Show. The vehicles that produce about two thousand horsepower have a top speed of 256 miles per hour. Rimac plans to present the final version of the vehicle, which can go from 0 to 100 in 1.85 seconds, in 2021.

However, Rimac does more than just build hypercars. The company, which employs a thousand people, also focuses on battery technology in the high voltage segment. While electrical power transmission systems are produced by engineers, digital interfaces between humans and machines are being developed.

Porsche is most interested in Rimac’s component development, said Lutz Meschke, executive vice president of Porsche AG. Meschke also stated that Rimac is perfectly positioned in prototype solutions and small series and is on its way to becoming a first layer supplier for other manufacturers in the high-tech segment.

Meschke also stated that despite Porsche’s ongoing investments, he has no controlling interest in Rimac and has placed an order to develop highly innovative components.