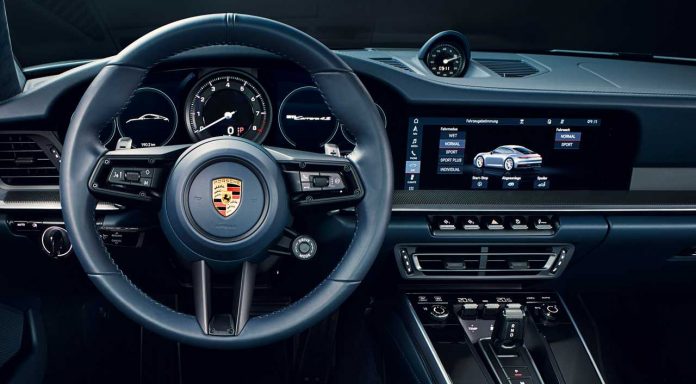 Porsche has announced its new music system, Soundtrack My Life, which will help drivers take their driving experience to the next level. With the development of technology, a serious change process has started in today’s cars. In this period, when we met with self-driving cars thanks to companies like Tesla, companies like Porsche are working hard to bring the technologies they use in their vehicles to a higher level.

At this point, Porsche announced that it has developed a special music system that aims to take the driver experience to the next level. Thanks to this project, called Soundtrack My Life, drivers will have the opportunity to experience different types of special music, the tempo of which varies according to their driving style.

The way you use the tool will directly affect the system

Porsche new Soundtrack My Life system will feature not only a playlist from streaming services, but also original music samples blended with an algorithm to suit your driving. In order to use this system, you must first choose a music genre that you like. Then, the system will start playing music related to the genre you have chosen according to your driving style. In addition, the way you drive will directly affect the tempo of this music.

Commenting on the subject, Norman Friedenberger from Porsche Digital said, “The main reason why the Soundtrack My Life system is complex is due to the way the drivers drive the vehicle. How fast do they drive, how fast do they accelerate, and how hard do they brake? When you slow down or stop, the system will automatically slow down. Likewise, when you accelerate, the music will increase the tempo. ” he said.

One of the most striking features of this system will be its ability to produce new music. According to the company’s statements, Soundtrack My Life will be able to compose new never-before-heard music alongside existing music, which is exciting for drivers. This project, which excites Porsche drivers, is currently in the experimental phase. We expect the company to make the official announcement in the coming months.

Booking.com tried to hide data leak and ended up fined