The Twitch channel of Major League Gaming, which organizes esports events and tournaments , seems to be hacked. The e-sports broadcast channel was closed for broadcasting pornographic content on Saturday morning for quite some time.

MLG is a New York-based organization and broadcasts CS: GO, Call of Duty and Halo tournaments in general. The organization’s history goes back to 2002 . MLG is known as one of the first organizations to broadcast an e-sports tournament on television. 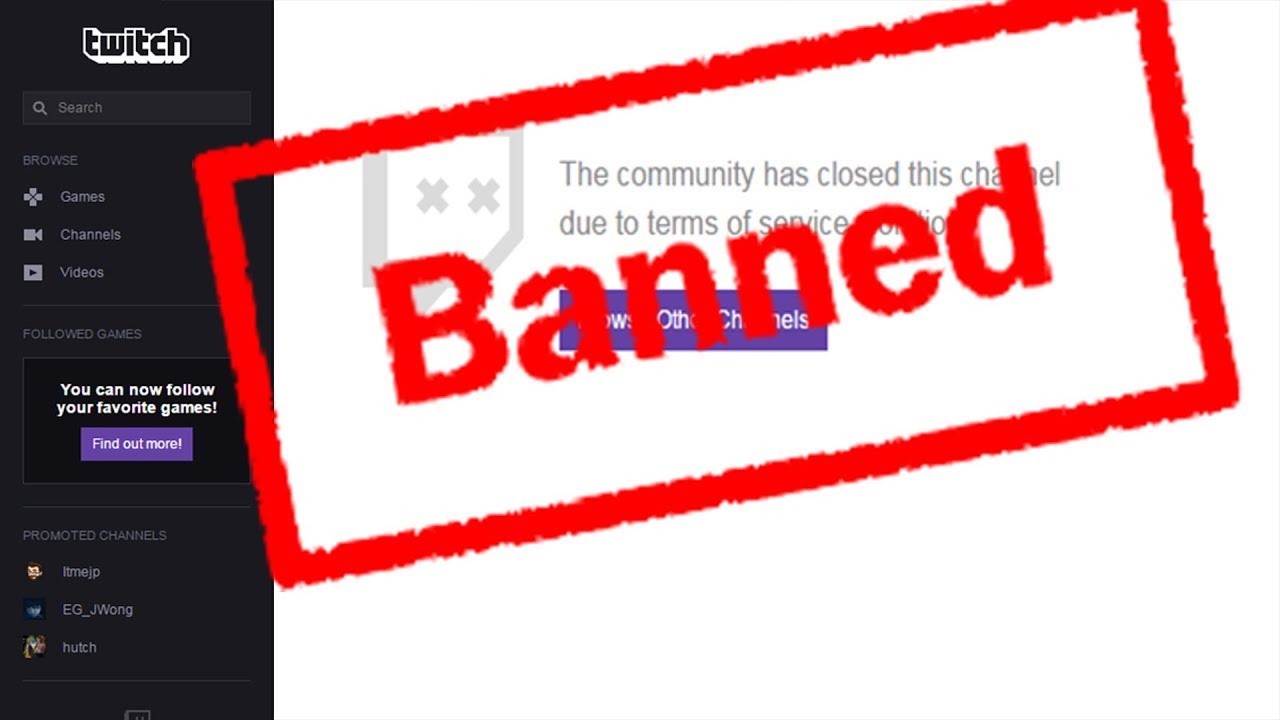 Since the MLG did not make a drastic career change, the channel of the organization was clearly hacked, as evident. According to a Reddit user, one of the MLG attempted to block these images , but the hackers continued to broadcast until Twitch stepped in and closed the channel .

Twitch has been experiencing problems with nudity and sexuality for some time now, but this was the first time that a channel with a large audience was encountering such a situation . In general, channels without followers broadcast pornographic content until enough viewers accumulate . When Twitch finds these channels, he closes them.

Twitch generally permanently closes small channels as these channels are usually opened exclusively for inappropriate content. The situation of MLG is different, and the platform will open the channel (although nothing definite right now) back.

MLG has more than 800 thousand followers on its main channel. The number of users seeing the broadcast is unknown, but serious numbers are thought to be witnessing the case. While MLGBravo , another channel of MLG, was also closed, it is not known whether this channel broadcasts pornographic content or just as a precaution.

Twitch maintains a zero-tolerance policy on nudity, and many broadcasters are closed on the grounds that they have any type of adult content. The content on the MLG channel was quite shocking. It is a matter of curiosity how Twitch will handle this work.

The surprising story of the 15-year-old crime brain who stole $...

The actor who will play She Hulk has been determined

Billie Eilish, T.I.A first fell in love with her beauty.