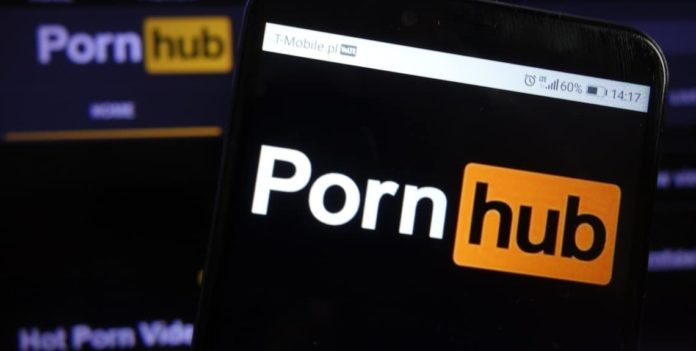 Among other things, precisely in Venezuela, following the incredible devaluation of the local currency, Bitcoin has marked remarkable records on the LocalBitcoins platform, which in fact beat the Petro state crypto, despite the airdrop expected for Christmas.

Surely we could see a higher search for the term bitcoin with the increase in price, given that it is easier to attract attention once Bitcoin returns to reach particularly high figures.

Millions of compensation from Uber to disabled women