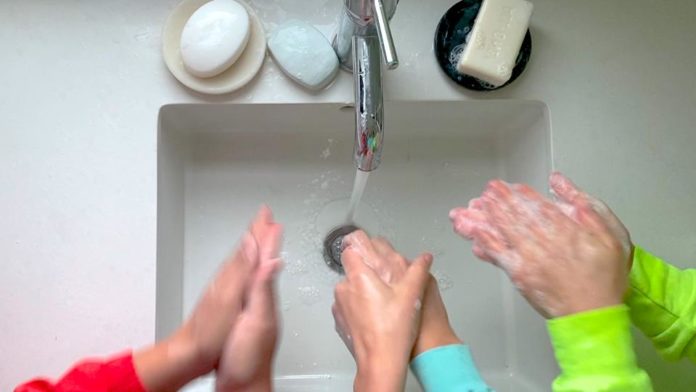 In addition to the videos on the site, there will be various live broadcasts during the day. It is stated in these videos that interesting people will take place. They will probably become adult movie stars and produce relevant content.

In the statement made about the site, we opened “Scrubhub with the hope of making people laugh and gathering aid to organizations that help people affected by COVID-19. We chose to highlight the rather ordinary but critical hand washing business in the only way we know, by giving everyone something they do not want … This website shows what we should do when there is a lot of free time at home ”.