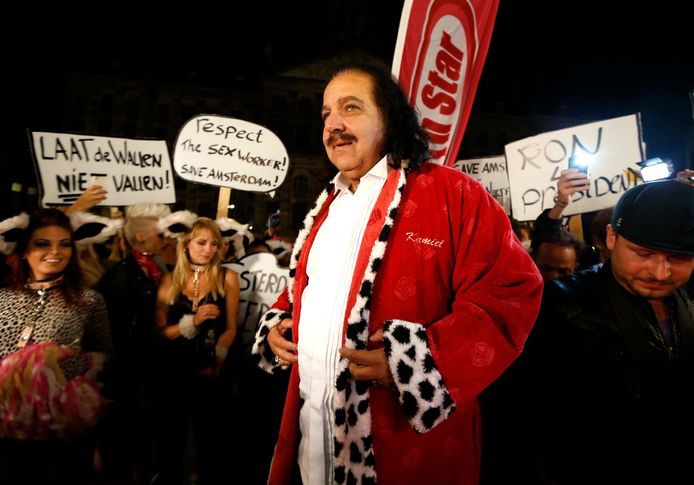 The charges state that Jeremy used objects for the rape of two of the women. He would have forced the third victim to have oral sex.

The case against Jeremy is being heard in a Los Angeles court today. If convicted, he can face up to 90 years in prison.