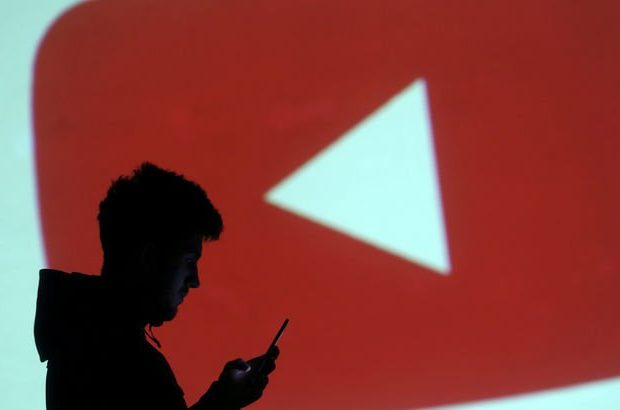 Most Popular YouTube Music Videos of the Last 10 Years. YouTube released a list of the most clicked music videos between 2010-2019. 6 billion click on the first place in the list ‘Despacito’ song while Justin Bieber, Maroon 5, Psy took place in the top 10 names. 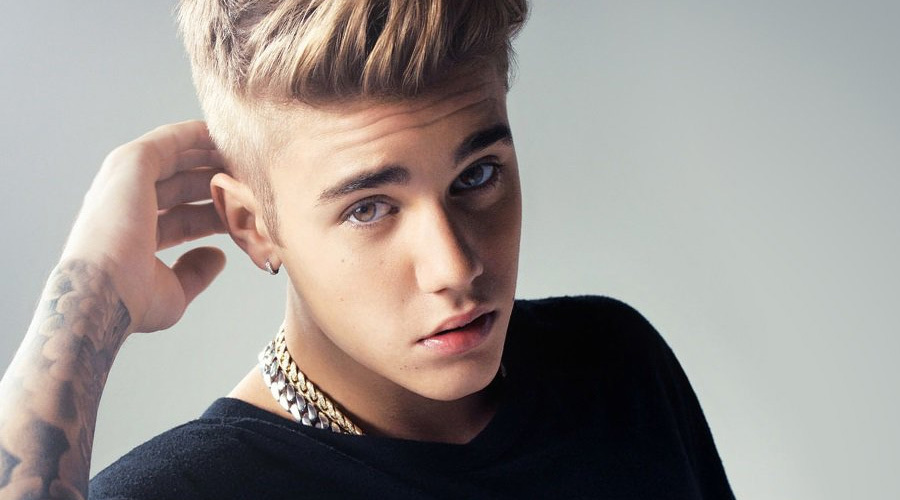 The list includes mostly musicians from the United States and the UK, and offers tips on how music tastes have changed over the years. Luis Fonsi and Daddy Yankee’s music video ‘Despacito’ won the first place, while the video totaled 6.5 billion clicks. The ‘Despacito’ clip was followed by Ed Sheeran’s ‘Shape of You’ with 2 billion clicks. Sheeran’s clip is expected to be more than 5 billion clicks for the second time in site history.

Sheeran is also the only musician to be on the list with two songs. The musician’s clip ‘Thinking Out Loud’ ranks 10th in 2 billion 800 thousand clicks. The 10 videos on the list have received over 37 billion clicks in total.

Sheeran, Maroon 5 and Justin Bieber, as well as Luis Fonsi, Daddy Yankee and K-pop star Psy singing in non-English language musicians are included in the list. This shows that music tastes have changed and offers clues about the demographic structure of YouTube followers. 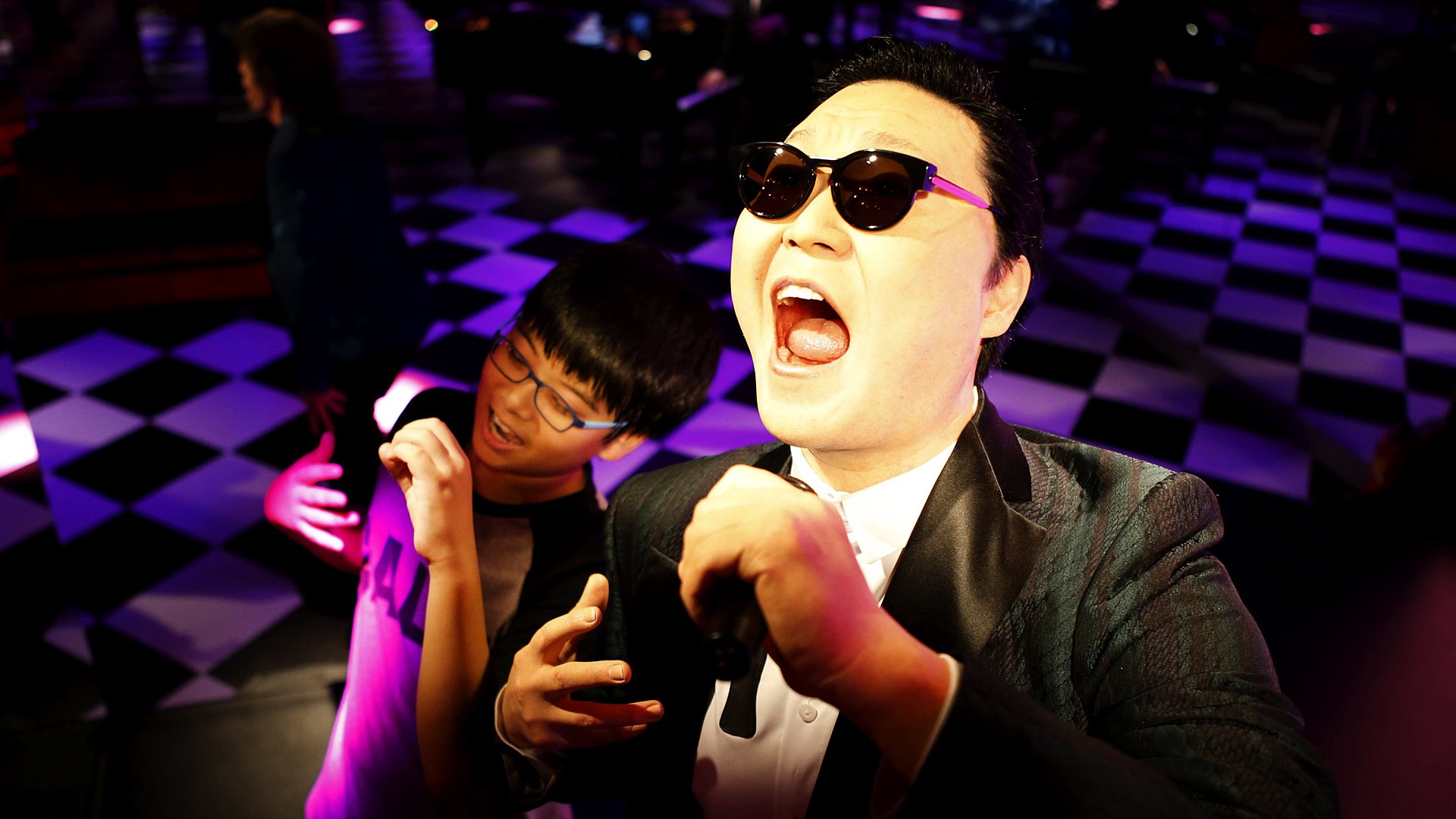