Home Celebrity The popular TV show is in Billions, Bitcoin (BTC) is on the... 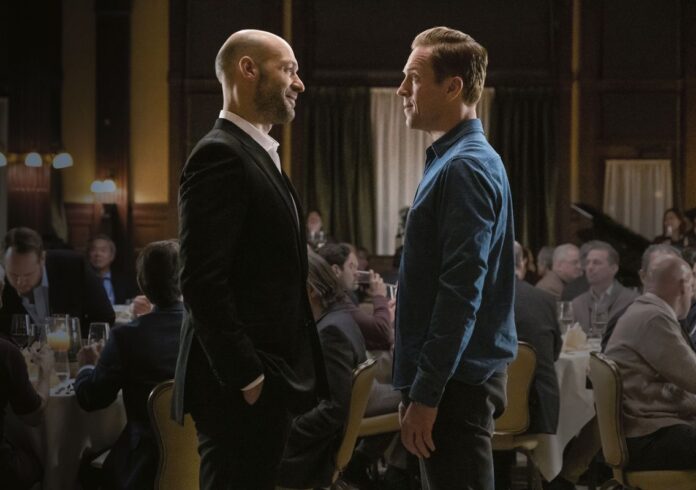 Bitcoin, the largest cryptocurrency with its market value, found its place in another episode of SHOWTIME’s popular TV series ‘Billions’.

The script of the series was written by Ben Mezrich, the author of ‘Bitcoin Billionaires’, who talked about Bitcoin last week.

Billions this Sunday night… I’m not sayin’ there’s definitely gonna be some Bitcoin… I’m just saying I did happen to write the episode…I mean, just sayin’…

The boy of the billionaire hedge fund manager is caught operating a mining farm from his homeland and turns off his school’s power grid.

This incident was noticed and unforgiven by the principal who decided to expel Gordie from school. (His father’s money also could not save Gordie at the end of the day)

Bitcoin mining students are not just TV fiction. Stanford University had to warn residents due to their electricity use in 2018.

Bitcoin Comes to Popular Series
As Coinkolik previously reported; The world’s largest cryptocurrency previously entered the opening episode of the new season of the series.

While his interrogator accused of Bitcoin, the suspect behind the illegal Bitcoin mining farm said the dollars were not backed by anything:

“Since the gold standard, what is the dollar backed by?”

Bitcoin also launched the popular Emmy-winning TV series “Mr.” in December 2016, at a time earlier. He also found himself in the robot.

Ida Marie Nielsen happy to be in Dubai with her family!