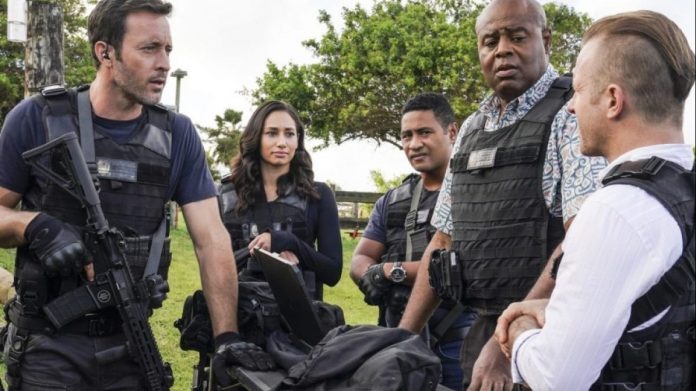 Although Hawaii Five-0 came to an end in early 2020, many viewers have been enjoying the show over and over again, discovering that The Walking Dead’s actor, Norman Reedus, was on the show.

In the Hawaii Five-0 series pilot, it begins on a note of great magnitude from Steve McGarrett (Alex O’Loughlin), who was escorting a man named, Anton Hesse.

Anton Hesse (Norman Reedus), was the brother of an international arms dealer who was being wanted, but McGarrett was escorting him in a military convoy somewhere in South Korea.

But unfortunately he dies after Victor’s men (James Marsters) set a trap and a shooting occurs, McGarrett is unharmed, but Anton and McGarrett’s father die, since he was held hostage.

If you haven’t noticed yet, Anton, is played by actor Norman Reedus, the famous actor from The Walking Dead series, as Daryl Dixon. Norman Reedus was offered the role in the series of Victor, a great recurring antagonist.

If actor Norman Reedus had accepted the role in Hawaii Five-0, he would not have appeared on The Walking Dead. Now, can you imagine The Walking Dead without his presence?

Sylvie Brett’s tragedy made her fall in love with her