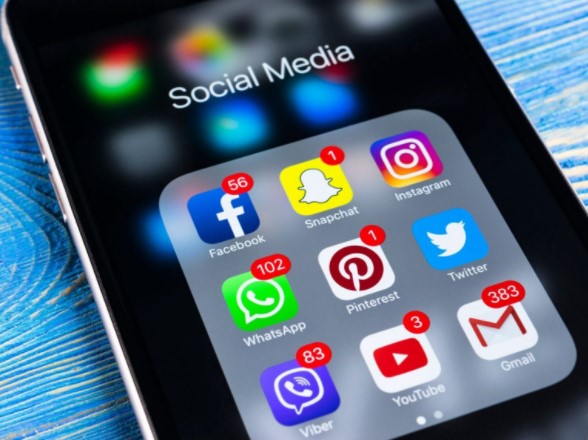 With the widespread use of cryptocurrencies today, many large companies, organizations or brands want to enter this field quickly and adopt cryptocurrencies. So much so that the popular social media application Twitter had started the tipping period with the leading cryptocurrency Bitcoin a while ago.

As of yesterday, Twitter added support for a new cryptocurrency to the platform. Here are the details;

Twitter, one of the world’s largest social media platforms, allowed its users to send tips with Bitcoin, with a feature it released in late September.

Social media giant Twitter first introduced the “tip” feature, which allows users to monetize their followers, in early May.

With September, it allowed users to tip with Bitcoin (BTC). However, as of today, the giant company has included a new cryptocurrency in this feature.

In late January, users of Twitter Blue, the premium service of the popular social media platform Twitter, were allowed to display their valuable non-changeable tokens (NFT) as profile pictures.

However, as reported by CoinTurk, the adult content subscription platform OnlyFans has also made a rapid entry into this area. So much so that the popular platform followed Twitter earlier this week, allowing creators to showcase their NFTs.

Former Twitter CEO Jack Dorsey, known as one of the most influential Bitcoin advocates, has openly opposed supporting Ethereum and has often quarreled with his community.