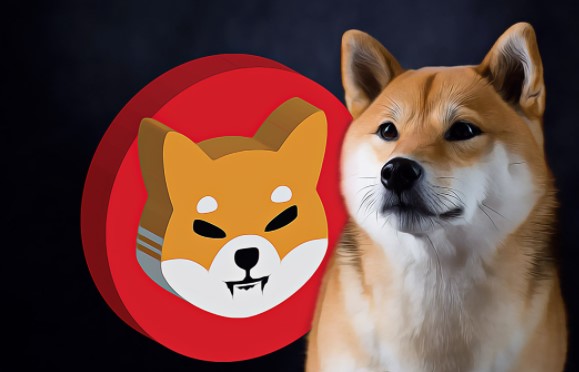 After this incident, a statement was made from the official account of the popular joke currency Shiba Inu, and it was confirmed that three fake tokens were listed. While CoinMarketCap was initially unresponsive to this situation, according to a recent statement, it will cooperate with the developers of the popular data platform Shiba Inu.

The official Shiba Inu Twitter account posted an update on the recent CoinMarketCap event, claiming that the top cryptocurrency ranking website has reached out to cryptocurrency developers to fix recent issues with “Wormhole” addresses.

The Shiba Inu team explained that since SHIB is an ERC-20 token, any non-Ethereum address is actually invalid. In addition, he warned investors that tokens sent to addresses in other chains will be lost forever.

Some time after the three fake tokens were revealed, popular data platform CoinMarketCap quickly issued a statement, clarifying that they are actually wrapped versions of the token and wormhole bridges for cross-chain transactions. Therefore, the addresses in question are not malicious and are actually aimed at improving the user experience.

Reiterating the concerns raised by the community, the developers criticized Coinmarketcap for withdrawing accusations of listing fraudulent smart contract addresses, while tokens make relevant decisions in a “centralized” manner.

In addition to this Shiba Inu incident with CoinMarketCap, the community behind the Canine token also targeted Coinmarketcap for misrepresenting the circulating supply of the cryptocurrency.

CoinMarketCap remains the most visited cryptocurrency related website. According to data provided by SimilarWeb, CoinMarketCap2in had 294 million visits to its website in the past month.