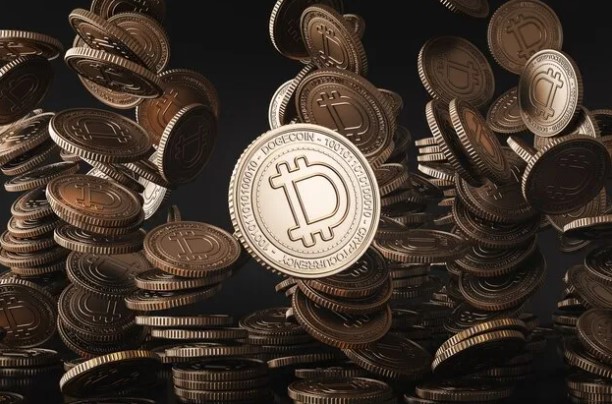 Meme coin leader Dogecoin (DOGE) is witnessing founder Billy Markus’ campaign for Twitter to be added to the tip options. However, analysts are worried as selling pressure may increase as the amount of DOGE piled on the stock markets explodes.

Billy Markus, the founder of Dogecoin, tweeted about a DOGE tipping method. Markus created a petition asking Twitter to include the Dogecoin tip, asking his followers to join the petition and express their support. The following video about the interface of DogeTwitterTipJar has been released.

Tesla accepted Dogecoin as payment for some of its products. This helped the adoption of the meme coin and continued to increase demand. Markus’ idea of ​​adding a DOGE tip jar to Twitter could have a similar effect on dog crypto’s valuation. However, the amount of DOGE piling up on the stock markets is the biggest obstacle to this for now.

DOGE lost 8% by one point compared to last week. DOGE supporters believe that the resurgence in meme coin demand will act as a catalyst for the price to rise. However, according to crypto data analytics platform Doge Whale Alert, DOGE is now abundantly available on exchanges. The flow of dog-themed crypto to exchanges has increased significantly. A jump in the entry historically indicates an increase in selling pressure and a consequent drop in the Doge price.

On the other hand, some analysts predict that Dogecoin price will climb again. The price of the meme coin is on course one step higher after a relief surge. It will be revealed in the coming days whether Dogecoin, which has been piled on the exchanges, is sold.

As we reported as Somanews, in his tweet during the day, Tesla CEO Elon Musk said that DOGE’s electric cars can be used as a payment method for charging.

Elon Musk has also hinted that Starlink and SpaceX may start accepting Dogecoin payments. In December 2021, preparations began for some of Tesla’s products to be sold with Dogecoin. Now, it is said that SpaceX will also test DOGE payments, with the words Dogecoin detected in SpaceX’s source code.