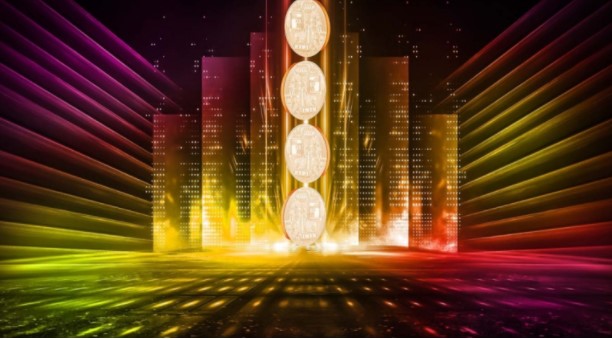 Famous platform Paxos announced that it has added popular altcoin projects AAVE, UNI, Polygon and LINK DeFi tokens. In addition to its new assets and wallet target, Paxos has added a new executive, Ben Gray, as its global general counsel. Paxos, which powers cryptocurrency operations such as PayPal and Mastercard, announced support for four new tokens.

Paxos, which manages PayPal’s crypto operations, is adding support for four new assets to its wallet tools. The company also added former Square attorney Ben Gray. Paxos, which provides services to PayPal and major banks, announced a series of measures Thursday that will get DeFi moving, while also reinforcing the company’s role as a behind-the-scenes crypto powerhouse. Paxos says it has added support for four tokens to its wallets: Aave, Uniswap, Chainlink and Polygon. The company has only supported stablecoins so far, alongside Bitcoin, Ethereum, Bitcoin Cash, and Litecoin. As a result, giant companies using Paxos to run their crypto operations could soon offer new tokens to hundreds of millions of consumers around the world.

Of course, there’s no guarantee that all these companies will offer the new tokens, but there’s a good chance that at least some will offer, given the growing popularity of DeFi-related assets. This could give a boost to the tokens and the larger DeFi ecosystem, and in the case of Polygon, the layer-2 blockchain. Paxos also announced that it aims to support a total of 1 billion crypto wallets by the end of this year. The expansion will be due in part to Paxos adding a number of other major customers in the coming months. In addition to its new assets and wallet target, Paxos has added a new executive, Ben Gray, as its global general counsel. This appointment is notable as Gray came to Paxos from Square (now known as Block), which has been aggressive in offering Bitcoin through its Cash App product. According to a Paxos spokesperson, the company hired Gray in part because it plans to significantly expand its overseas operations. This is an area where Gray has significant experience.

A Buying Opportunity Before 2022 Bull Run? All Eyes Are On...