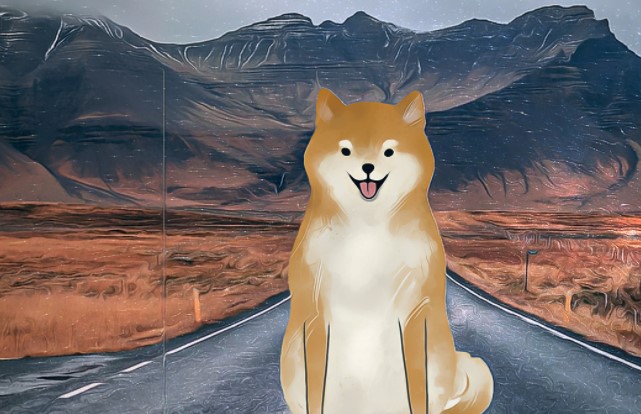 Baby Doge Coin, an asset released by Dogecoin fans, has attracted attention with its performance in the last 24 hours. BabyDoge had a busy time with its daily trading volume increasing by over 90%.

Baby Doge Coin is one of the many imitators that emerged after the most popular meme coin Dogecoin started gaining attention with its rise in the crypto market and especially with the influence of Elon Musk. The list of Dogecoin imitators represents a long line of adventure actors that include BabyDoge, Uncle Doge, MissDoge, Lil Doge, Mama Doge, Sister Doge and more.

The rising fever of meme tokens has weakened lately. Developments in the metaverse space and innovative initiatives such as Layer 2 tokens became the focus of hype. Dogecoin and Shiba Inu were among the assets that marked 2021. In 2022, experts are divided into two. One side believes that deep corrections may come, while the other side predicts that the rally will continue this year.