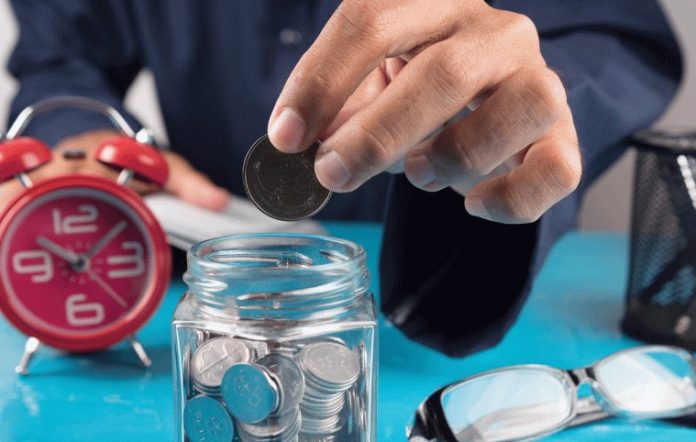 The popular meme coin Shiba Inu (SHIB) is now available for trading on America’s largest cryptocurrency exchange. SHIB started trading on the Coinbase exchange and its price rose sharply. Let’s look at the details together…

Coinbase, the largest US Bitcoin exchange, has announced that the Shiba Inu is now available for trading on its platform. As we reported in earlier Dogeco rival SHIBA listed in the US by Binani earlier this week. The Shiba Inu was originally supposed to be added to Coinbase Pro, the professional arm of the exchange, along with Chiliz (CHZ) and Keep Network (KEEP) on June 17. However, the listing has been delayed indefinitely due to some technical issues.

Meme coin was finally launched on Coinbase Pro on September 9th . The highly anticipated listing resulted in a 30 percent price increase. In pursuit of the Dogecoin craze, the Shiba Inu emerged as an overnight success story in May, turning some of its holders into multi-millionaires. The cryptocurrency is notable for having a maximum supply of quintillion tokens. Coinbase announced that it has listed the cryptocurrency with the following words:

Starting today, the Shiba Inu (SHIB) is available on Coinbase.com and the Coinbase Android and iOS apps. Coinbase customers can now trade, send, receive, or store SHIB in most Coinbase-supported regions, with specific exceptions noted here on each asset page. Trading for these assets is also supported in Coinbase Pro .

SHIB saw a 14% increase due to Coinbase effect

Ethereum co-founder Vitalik Buterin, to whom half of the total supply was gifted by SHIB developers, burned 410 trillion SHIB tokens in May, shortly after donating 50 trillion tokens to charities. SHIB is currently trading down 81 percent from its all-time high and is responding to recent listings with a relatively modest price increase. SHIB achieved a 14% increase due to the Coinbase effect. At the time of writing, the rise in cryptocurrencies continues.

What is the cryptocurrency project Shiba Inu (SHIB)?

Shiba Inu (SHIB) is a token that aims to be an Ethereum-based alternative to the popular meme coin Dogecoin (DOGE). Unlike Bitcoin, which is designed to be scarce, SHIB is deliberately abundant, with a circulating supply of one quadrillion. The Shiba Inu Token ecosystem supports projects such as the NFT art incubator and the development of a decentralized exchange called Shibaswap.