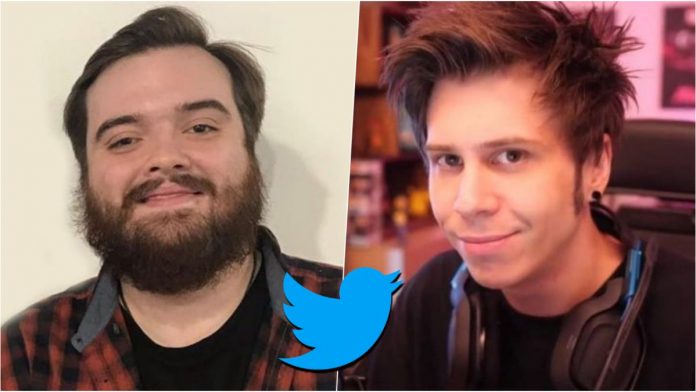 The two content creators, Spanish, lead the list of influencers dedicated to video games on the social network during the past year 2020.

Ibai Llanos and El Rubius, two of the most well-known personalities on the Internet both for their number of followers and for their power to influence the great masses, were the two gaming personalities about whom the most messages were published in 2020 on the social network Twitter . A report published by the platform itself has highlighted both the most tweeted video games and the personalities related to the highest impact video games.

If it had already been clear that the Spanish-speaking community – with special emphasis on residents of Spain and Latin America – is increasingly predominant on the networks, now it is clear that these high rates of content consumption are also reflected in the creators of said content . On the one hand, Ibai Llanos (25 years old) is a content creator for G2 Esports and a streamer on Twitch (4.7 million followers), among other participations in television channels.

On the other hand, Rubén ‘El Rubius’ Doblás (30 years old), a more extensive celebrity in time, since his impact does not go back only to the last five years, but to a whole decade, he creates audiovisual content on platforms such as YouTube (where he is a leader in Spain with more than 39.5 million subscribers) and Twitch (7.9 million followers).

Both have been able to surpass other great influencers on a global scale on Twitter during 2020 such as Jack Septiceye, CEO of Top Morning Coffee or Tyler ‘Ninja’ Blevins, who recently returned to Twitch after passing through Mixer and who has more than 16, 5 million followers. This is the top-10, according to data provided by the social network itself, in the year where video game streaming experienced exponential growth. On Twitter, there were more than 2 billion tweets related to video games; a growth of 75% compared to 2019.