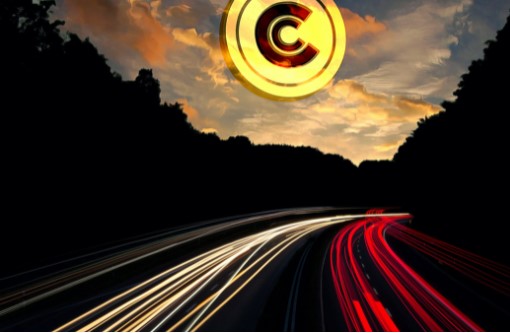 One of the world’s leading cryptocurrency exchanges, Coinbase, announced that it will list a new altcoin. With this listing announcement by Coinbase, the price of the altcoin increased, while Ukraine collapsed due to the Russian crisis.

Here are the details of Coinbase’s new listing…

Coinbase, the largest cryptocurrency exchange in America, announced that it will list a new altcoin with its latest announcement. Coinbase has listed MyNeighborAlice (ALICE) on its platform as of today.

Coinbase, with its announcement the other day, announced that incoming transfers for MyNeighborAlice (ALICE) are now available on Coinbase and CoinbaseExch in regions where trading is supported, and trading will begin as of today if liquidity conditions are met.

In the statement made by Coinbase, the following statements were included;

Inbound transfers for MyNeighborAlice (ALICE) are now available on Coinbase and CoinbaseExch in trading supported regions. Trading is currently inactive. Trading will begin on or after Thursday, February 24, if liquidity conditions are met.

He also noted that once adequate supply is provided on our order books on Coinbase, ALICE-USD, ALICE-USDT, and ALICE-EUR, auction mode on CoinbaseExch and Coinbase Pro will gradually launch limited-only and/or full trades.

With this listing by Coinbase, the altcoin price first increased. However, the decline in the crypto money market due to the tension between Russia and Ukraine greatly affected MyNeighborAlice, and the price went down.

So much so that ALICE, which rose to the level of $ 8.09 earlier in the day, experienced a sharp decline after Russia started a war against Ukraine.

ALICE price declined to $ 6.02 levels as a result of this crisis.

As of the time of writing, MyNeighborAlice has dropped 9% in the last 24 hours according to CoinMarketCap data and is currently trading at $6.24.

Binance Announces SAND and these 9 Altcoins!

Attention These 12 Altcoin Investors: Here Are The Giant Developments!