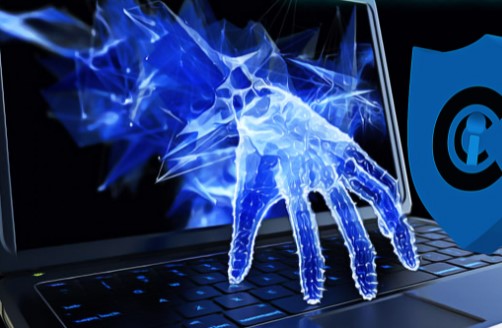 Fantasm Network-based synthetic asset protocol Fantasm Finance was hacked and approximately 1,007 ETH was stolen. The team said they will investigate the attack and consider all compensation options for the victims.

After this attack, Fantasm Finance issued an apology to the community and said that it is currently investigating the compensation options. Details on this are expected to be announced on March 10.

In addition, security alert service PeckShield announced that the attacker used Tornado Cash to mask transactions. The Tornado Cash service disconnects the source and destination addresses, that is, it is a scrambling service that hides the transaction history.

The crypto community is understandably upset by the event, which has exacerbated the frustrations Fantom Network investors have faced in recent months. The network and related projects are experiencing a decline in investment for a variety of reasons. An important reason for this is thought to be Andre Cronje’s departure from DeFi, which made headlines in the crypto world.

Fantom Network has only just begun to rise, with a large number of platforms popping up in the last few months. This has made it a prime target for bad actors who continue to pursue new niches and networks.

Attacks on the Market Continue

The crypto market has been under attack for a long time, and the DeFi market is particularly vulnerable to them. The frequency with which new projects start without a security audit makes them particularly viable opportunities for attackers.

NFTs have also become a lucrative target for attackers. So much so that NFT fraud has become a situation we frequently encounter in the last 12 months. Such new sub-sectors of the industry have yet to be insured or protected and in the worst cases audited, making them ready for exploitation.