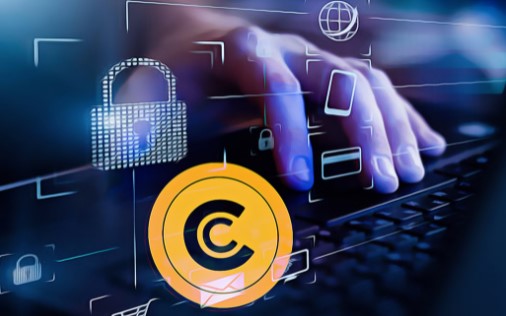 The famous Bitcoin and cryptocurrency exchange has been hacked. With the statement made by the company, the balance sheet of the attack came to light. Here are the details…

The popular cryptocurrency exchange reported that it suffered a hack attack the other day, and as a result of this attack, $200 million worth of cryptocurrencies were stolen.

Famous Bitcoin and cryptocurrency exchange Bitmart confirmed that it had been hacked on Saturday. According to the statements made by the exchange, early estimates show that the total amount stolen is around $200 million in various cryptocurrencies.

In a statement made by the founder and CEO of the exchange, Sheldon Xia, it was stated that the exchange temporarily suspended withdrawals.

Hours before the hacking attack was confirmed by company officials, Bitmart users started to complain about a possible security breach against Bitmart with their posts on Twitter.

After these shares on Twitter, an official statement was made by the company. The statement described the attack as a “large-scale security breach” regarding one of the hot Ethereum (ETH) wallets and one of the Binance Smart Chain (BSC) hot wallets.

In the continuation of the statements made by the company, he underlined that the funds in these two addresses are “a small percentage of the assets in Bitmart” and that all other wallets are “safe and harmless”.

Initially, Bitmart stated that hackers were able to steal several cryptocurrencies worth around $150 million. However, another report from blockchain security and data analytics resource PeckShield revealed that the amount was actually worth $200 million. As PeckShield stated, it was learned that the assets stolen by hackers were $ 100 million in Ethereum and $ 96 million in BSC.

The company later publicly shared a list of assets affected by the attack.

Although the popular cryptocurrency exchange Bitmart eventually confirmed the attack, this was not the case in the beginning. So much so that PeckShield showed several chats on Telegram in which an executive from Bitmart denied the allegations that the exchange had been hacked.

Billionaire Buying Bitcoin: Buy This, Stay Away From These!