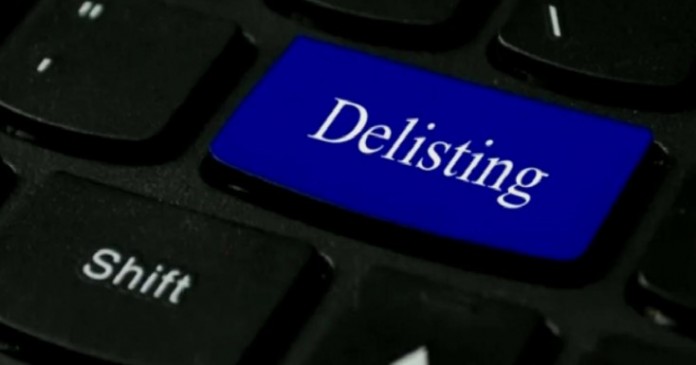 Canadian cryptocurrency exchange Bitbuy announced on January 13, 2022 that it will delist XRP, the seventh-largest cryptocurrency by market capitalization.

The Bitbuy exchange allowed users to trade XRP against the Canadian dollar and Bitcoin. However, the exchange will remove both XRP/CAD and XRP/BTC markets from the trading platform next January.

In addition, the cryptocurrency exchange Bitbuy urged users to withdraw the remaining tokens from the exchange before the delisting took place.

In early December, Bitbuy received approval from the Ontario Securities Commission (OSC) to operate as a fully registered seller, making it the first cryptocurrency exchange in Canada to achieve such success.

In its latest announcement, the exchange stated that it should follow the OSC’s guidelines to decide whether a particular cryptocurrency can be classified as a security, while saying that it should also take into account the views of international regulators.

However, in the continuation of the statements made by the exchange, it did not specify that XRP could be re-listed on the platform when there are changes in the regulatory environment, and the following statements were included:

We will continue to monitor the status of XRP and act accordingly if things change.

Earlier this month, Newton, one of Canada’s leading cryptocurrency exchanges, announced that it will delist the Rippled-affiliated cryptocurrency alongside its largest stablecoin, Tether.

The U.S. Securities and Exchange Commission’s landmark lawsuit against Ripple was filed nearly a year ago, sparking a nasty legal battle that XRP advocates claim will have a major impact on the wider cryptocurrency industry.

In January, a number of US-based exchanges including Coinbase, Kraken, Binance.US, and other trading platforms took action to halt XRP trading amid regulatory uncertainty surrounding the cryptocurrency.