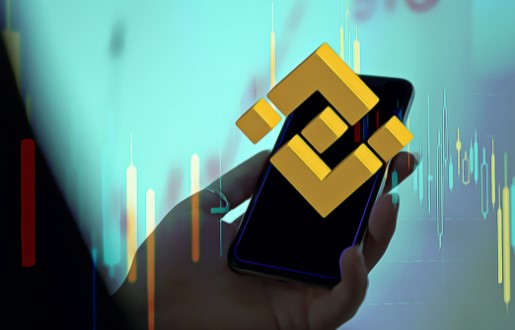 Popular cryptocurrency exchange Binance announced that it will list a new altcoin on its platform, with an announcement on its official website in the morning. This announcement by Binance caused a huge increase in the price of the altcoin. Here are the details…

Binance, the world’s largest cryptocurrency exchange in terms of market volume, made an announcement on its official website and announced that it will list a new altcoin on its platform.

According to Binance’s statements, the exchange will list Flux (FLUX) on its platform at 09:00 today. Users will be able to start trading with FLUX/BTC, FLUX/BUSD and FLUX/USDT trading pairs after 09:00.

The full version of the statement made by Binance is as follows;

Note: Binance will only support FLUX BEP-20 and ERC-20 coin deposits and withdrawals

Withdrawal open time is an estimated time for users’ reference. Users can see the real status on the withdrawal page.”

Afterwards, there was some pullback in the price, but the upward increase in FLUX price continues.

As of the time of writing, FLUX continues to trade at $1.91, with a 41% increase in the last 24 hours, according to CoinMarketCap data.

What is Flux (FLUX)?

Flux is a decentralized cloud computing network on the Flux blockchain that uses the Proof of Work (PoW) consensus. Flux is also the cryptocurrency that powers the Flux ecosystem and is used to purchase resources, secure nodes, and feed transactions on FluxOS, rewarding both miners for verifying transactions and FluxNode operators for providing computational resources.

Ozark Season 4: The spin-off that everyone hopes to see once...