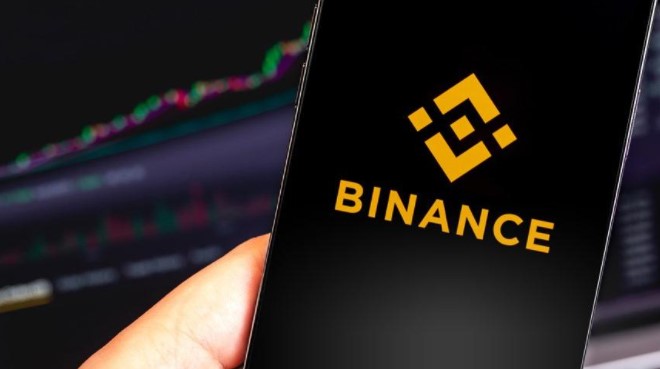 Binance, the world’s largest cryptocurrency exchange, announced that it has made a $200 million strategic investment in 104-year-old magazine and digital publisher Forbes.

Huge Investment from Binance to Forbes

Binance, the world’s largest cryptocurrency exchange in terms of market value, announced today that it has invested in the American business magazine Forbes.

This investment by Binance will help it execute its plan to merge with a publicly traded special purpose buyout or SPAC in the first quarter.

Investors have been skeptical of SPAC deals in general, and media deals in particular, in recent months amid the broader stock market contraction. Binance said it will replace half of the $400 million pledges from institutional investors announced by Forbes in August, to people who refused to reveal their identity before the transaction was announced.

In addition, this investment made by the giant stock exchange will make Binance one of the two largest owners of Forbes, which will be listed on the New York Stock Exchange with the code “FRBS”.

This move by Binance demonstrates the growing influence of the crypto industry in the real world, which is seeing rising valuations and creating a new class of billionaires amid the global interest in digital assets.

So much so that as crypto companies go public and add their names to sports arenas, this investment by Binance was recorded as the first major investment by a giant in the cryptocurrency industry in a traditional US media property.

The Richest Entrepreneur in the Cryptocurrency Industry

Changpeng Zhao, the founder and CEO of popular cryptocurrency exchange Binance, has a net worth of $96 billion by Bloomberg News. The figure, which is a conservative estimate that excludes personal crypto holdings, has made him the richest entrepreneur in the industry.

A person knowledgeable about Binance’s strategy made the following statements in his statement;

“This is the first step into a market with really high potential when it comes to Web 3.0-based tools adoption. Our industry has grown a lot and we think you should be a fool not to position yourself in industries ripe for infrastructure investment.”

After identifying three media and content platforms for potential investment, the company invested in Forbes, which evaluated options including direct selling.

Legendary Prediction from Credit Suisse: Gold Goes To These Highs!