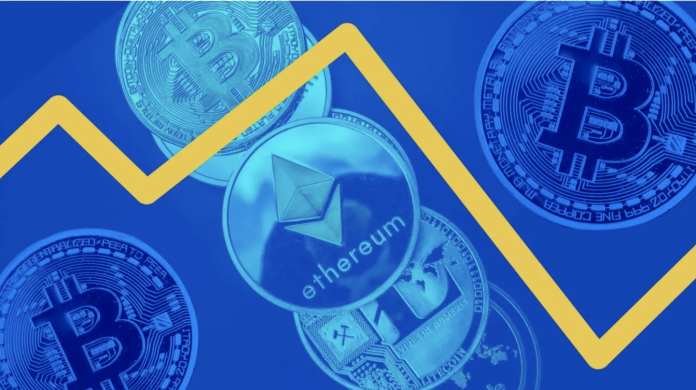 Cryptocurrency world welcomed the new week badly. There is a decrease in many coins, especially Bitcoin. Here are the details..

Many altcoins, especially Bitcoin, the world’s largest cryptocurrency, started the new week badly. Digital currencies, which have lost value rapidly in the last week, worried their investors with a loss of up to 15 percent at the beginning of the week. 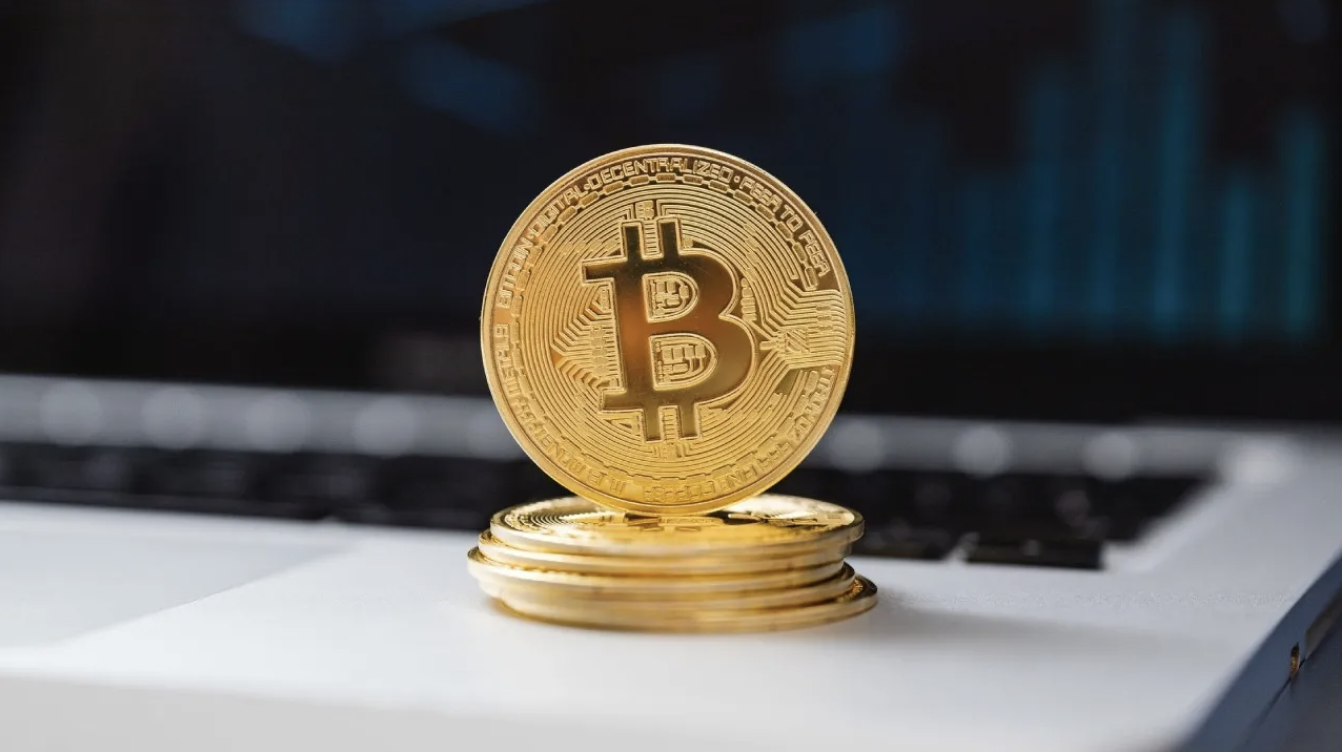 After the decline in many coins, rapid withdrawals began, while the loss of investors continues to grow. Bitcoin, which has been revived in the past weeks and has risen to the level of 48 thousand dollars, was withdrawn to 43 thousand dollars at the beginning of the week with the decline it started 3 days ago.

Like Bitcoin, Ripple has not been able to hold on to the top and has lost 13.26 percent as of Monday. Starting the new day around $1.01, XRP is hovering around $0.91 at noon.

The second largest cryptocurrency after Bitcoin did not smile on Ethereum. The digital currency, which has risen to the level of $ 3.6 thousand in the past days, has lost 8.86 percent as of Monday.