Home Crypto Popular Company Delivers the Good News for Dogecoin and These Altcoins! 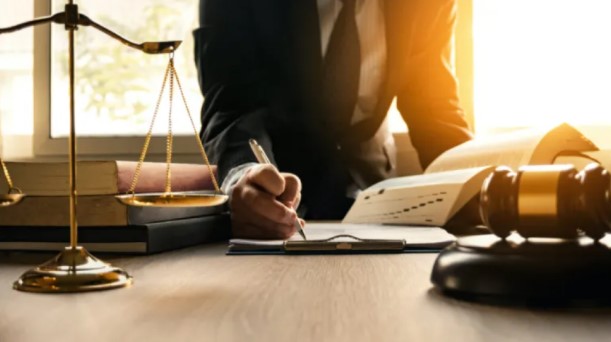 With tens of millions of users, we see many businesses increasingly accepting cryptocurrencies as a payment method. In the latest news, a British law firm announced that GunnerCooke has been added to its list of Dogecoin and other popular altcoins.

GunnerCooke agrees with Coinpass: Dogecoin and coins on the payment list

Gunnercooke, a UK-based law firm, has announced that it will now accept cryptocurrencies as payment for legal and professional services, making it the first major law firm to do so. Coinpass, a UK-based crypto exchange, is partnering with Gunnercooke for transfers. In another development, Attestant exchange paid Gunnercooke this week for legal advice with its new payment method, Ethereum. Coinpass announced in November that it has listed Dogecoin, Cardano, Tezos, UniSwap and EOS on its platforms. The list includes the following large-volume altcoin projects among other crypto interfaces.

The number of companies using Bitcoin is increasing. Sling TV, a US-based broadcast TV service and a subsidiary of Dish Network, has announced that it will accept cryptocurrency payments.

Tesla CEO Elon Musk announced over the weekend that Tesla charging stations will be able to accept Dogecoin as payment in the future.

In another development, the Quincy Institution, a private Franciscan university in Illinois, announced that it will now accept donations of cryptocurrencies, including Bitcoin, Ethereum, Litecoin, Tron, and Dogecoin.

This Altcoin Smashes BTC, ETH & Others!

Watch Out For These 10 DeFi Altcoins: Here Are The Big...