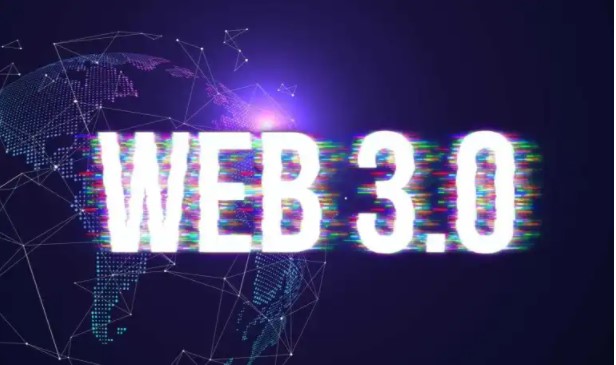 London-based blockchain analytics firm Elliptic has partnered with the Near Protocol behind web 3.0 coin project NEAR to help billions of users join Web 3.

As part of the partnership, NEAR users will enjoy full visibility of Blockchain across Elliptic’s wide range of products. The focus will also be on improving security and chain forensics while allowing users to explore the Web 3. The official announcement regarding the partnership revealed that the agreement means both the NEAR blockchain and its native entity NEAR will have access to Elliptic’s analytics and financial crime monitoring services. Elliptic offers several tools for detecting illegal crypto activity, such as mapping real-world signals to anonymous assets. It also provides risk insights to legacy financial institutions.

Commenting on the partnership, NEAR Foundation CEO Marieke Flament said that with the latest move, the platform aims to involve billions of users on Web 3. “They can create a safe and secure environment for people to explore this new world,” she said. Initially, users will be able to take advantage of scanning crypto wallets and transactions on the NEAR Blockchain leveraging Elliptic’s Lens and Navigator products. The protocol also aims to combine Virtual Asset Providers (VASP verification) and crime investigation capabilities through Elliptics Discovery and Forensics in the future.

Annoying Prediction from Credit Suisse: Gold Could Drop To These Levels!