Home Crypto Popular Company Adds SHIB and These 5 Altcoins To Its Basket! 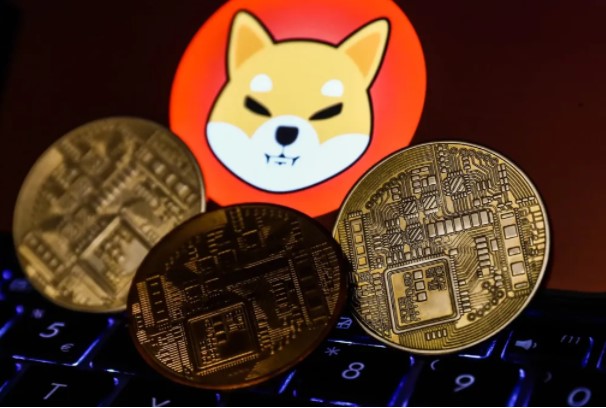 Dogecoin, SHIB, Bitcoin and 3 other altcoin projects have been added to the payment methods of the US live television service Sling TV. The popular meme coin DOGE has thus added another to the list of businesses that accept it as a payment mechanism.

Payment can be made with SHIB, DOGE, BTC, LTC and BCH

Sling TV has announced a partnership with crypto service provider BitPay to accept Bitcoin payments, according to sources. This means that consumers can pay using cryptocurrency to subscribe to the streaming service. Sling TV is a streaming service owned by Dish Network, which has more than 2 million members in the US. It means the company will now receive Litecoin, Bitcoin, Ethereum, Bitcoin Cash, Wrapped Bitcoin and Shiba Inu as payment methods. It also adds GUSD, USDP, BUSD, DAI, and USDC, all of which are USD-pegged stablecoins.

Only existing users will have access to crypto payment options

The crypto option is only available to existing customers, as new members must first join the service using US dollars. Subsequent renewals will be made through the cryptocurrencies in the list. According to the information obtained from the platform, users cannot make monthly payments automatically with Bitcoin. Instead, they will have to manually issue a refund once the current one expires. Sling TV has also set up a help website where consumers can get all the information they need about purchasing using cryptocurrency.

Dogecoin is the most popular crypto in payment methods

Alongside numerous other companies, at the end of January, Tesla CEO Elon Musk tweeted below for Dogecoin to be accepted as a payment method in McDonalds restaurants.

The following Elon Musk tweet announcing the addition of Dogecoin to Tesla’s pay list pumped the DOGE price 30% within hours.

In the latest developments that we have reported as Somanews, electric car giant Tesla’s charging stations will soon support DOGE as payment. In the meantime, it is confirmed by the Dogecoin phrases detected in the source code that SpaceX will also take a step in this direction.

Metaverse Coins Attract Attention: This Coin Has A Big Increase!

Ripple Prophet Is Ambitious In This Altcoin: It Can Do 10x!