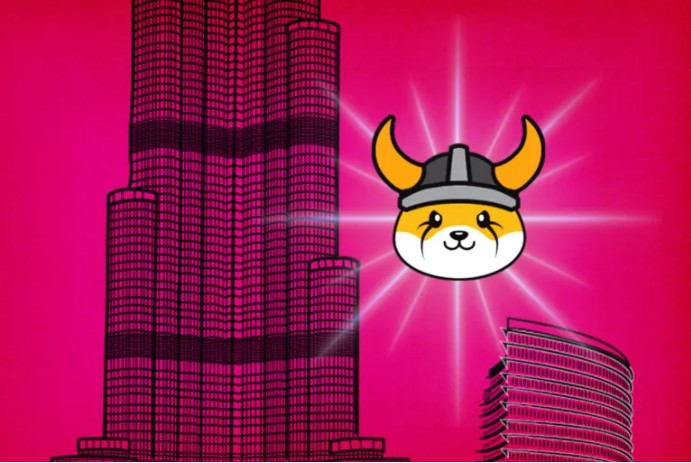 The economy of Valhalla, the world in which the game takes place, runs on the FLOKI token. Players can buy or trade using FLOKI to obtain new items, including potions and crystals. A portion of FLOKI spent on items is diverted to the Valhalla treasury. Through a strategic partnership with Shopping.io (SPI), FLOKI is able to offer additional benefits. Users can now use FLOKI tokens to purchase items from Amazon, eBay, Walmart, Home Depot, Etsy and ultimately AliExpress via the SPI platform. Floki was also on the agenda with his partnership with Fenerbahçe.

According to the latest announcement of the cryptocurrency exchange AscendEx, formerly known as Bitmax and with more than one million corporate and individual users, the platform listed FLOKI. The stock market thus benefited from the meme coin flow. At the time of writing, FLOKI is changing hands at $0.000124, down 7 percent.

Bitcoin, SHIB, Not DOGE: Whales Are Going To This DeFi Coin!