Home Crypto Popular Analyst: These 5 Altcoins Are Ready to Launch in January! 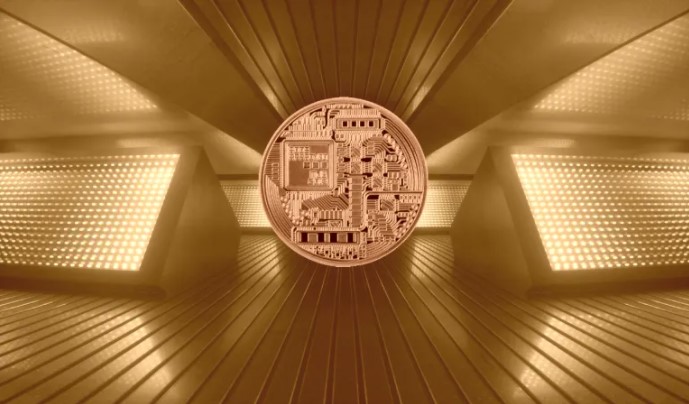 If you’re looking to buy a well-founded altcoin, Youtube channel CryptoBusy has listed 5 altcoins that it thinks could make big gains in January. However, before we move on to the list, we would like to point out that the analyst is only guessing and that each investor should make their investment in line with their own research.

The first altcoin on the analyst’s list is Ethereum (ETH)

The first on the analyst’s list was Ethereum (ETH). Ethereum is a decentralized open-source Blockchain system with its own cryptocurrency, ETH. ETH works as a platform for many other cryptocurrencies as well as for decentralized smart contract execution. According to the analyst, ETH is currently at a low price and “it is only a matter of time before it hits $5,000”. As we reported on Somanews, it is the first version of Ethereum 2.0 that makes the network better and various solutions are expected to be operational this year.

Marked the fourth quarter of 2021: The Sandbox

SandBox is currently trading at $5.92. The next target will be around $6.61. CryptoBusy believes that investors have the opportunity to earn between 13-20% on this project.

The third altcoin worth mentioning, according to the analyst, is Polkadot (DOT). Polkadot is an open-source protocol that connects and secures a private blockchain network, facilitating the cross-chain transfer of not only tokens but any type of data or asset, thereby allowing blockchains to be interoperable with each other. Polkadot is designed to provide a foundation for a decentralized blockchain internet, also known as Web3.

Popular altcoin Solana (SOL) is also on the analyst’s list

The next altcoin mentioned was Solana (SOL). Solana is a highly functional open source project that relies on the permissionless nature of Blockchain technology to provide decentralized finance (DeFi) solutions. Solano currently costs $178.47. The next level of supply, according to CryptoBusy, is $190 – a potential breakeven level that is also around $182.

Finally, on the list is Cardano (ADA). Cardano is a proof-of-stake (PoS) blockchain. ADA is now trading at $1.35. According to the analyst, they have great potential for cryptocurrencies in the coming months and especially this month, 2022. He thinks it could break a pattern that shows we can move higher if it drops to the lows near $1.33 or $1.34. CryptoBusy’s next target for Cardano is $1.4, with a second target of $1.5.