Home Crypto Popular Analyst: These 3 Altcoins Could Hit the Metaverse! 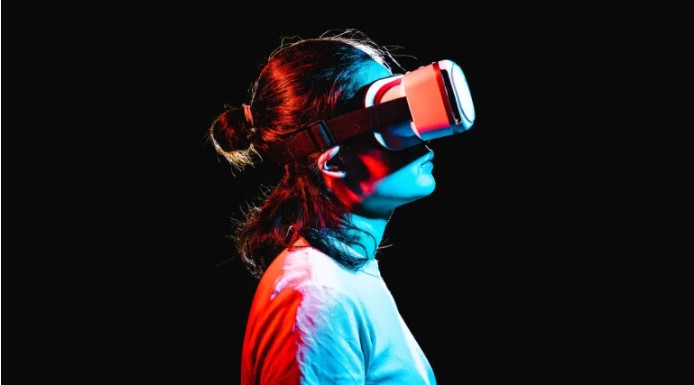 The Metaverse is also expected to be on the agenda in 2022 as DAOs, NFTs and crypto games make their way into the mainstream. Meanwhile, many altcoin analysts are sharing their favorite altcoins in these areas. The last of these was Bitboy Crypto, which has 1.44 million Youtube subscribers. Before explaining the coins that the analyst draws attention to, we would like to state that every investor should invest according to their own research and that any analyst should not be blindly believed.

Bitboy Crypto thinks these altcoin projects will stand out in 2022

Dogemi (DOGA): The first altcoin highlighted by the analyst is Dogami (DOGA). Dogami is a Blockchain based game where you adopt, raise and earn your very own unique Dogami puppy. Each DOGAMI has different characteristics, it develops in different stages. Dogami is a game metaverse built on Tezos. As we reported as Kriptokoin.com, Tezos has raised six million dollars from giants such as UbiSoft and Animoka.

Sensorium (SENSO): Sensorium (SENSO) is another metaverse project that has been gaining attention recently. The SENSO token is the currency of Sensorium Galaxy, a social VR platform that aims to rethink the way people interact with each other and experience art. Sensorium focused on a specific use case: excellence for mainstream adoption. Sensorium is already starting major partnerships with popular EDM artists, creating a metaverse gig. This project also has some big supporters, it was originally founded by a Russian billionaire, Mikhail Prokhorov.

Chiliz (CHZ): The last altcoin mentioned is Chiliz (CHZ). Chiliz is a sports and entertainment token created by a Malta-based FinTech provider. It works with Socios, a blockchain-based sports entertainment platform that allows users to participate in the management of their favorite sports brands. Socios.com’s multi-fan tokens are an example. Chiliz doesn’t seem to be connected to the metaverse at first glance. However, according to the analyst, the platform is blurring the lines between Blockchain games and communities.