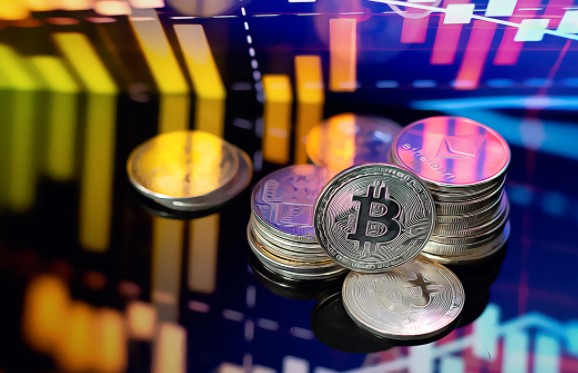 New research has shown that Bitcoin has had the most upward movement during this halving cycle before hitting an all-time high. Popular analyst TechDev shared his views on the current state of BTC price strides.

Veteran crypto analyst TechDev argued that contrary to many opinions, there is no adverse situation in 2022 Bitcoin performance. Bitcoin is down 40% since touching its all-time high of $68,000 in November. In addition, the Fear and Greed Index was also hit. Extreme fear still characterizes both the Bitcoin and altcoin markets.

Known for its optimistic approach to the Bitcoin outlook, TechDev stated that there is nothing to worry about. The successful name, which analyzed the price behavior, discussed the wallet addresses. Evaluating last year’s scenario, TechDev drew attention to the decrease in the number of wallet addresses. TechDev noted: “In 4 of the 6 corrections seen in Bitcoin, the price peaked while the new addresses formed lower highs. In my opinion, all 6 corrections were seen with the support of low trading volume.”

This low volume had previously come to the fore as part of concerns that BTC/USD could see extremely significant moves due to lack of liquidity. However, TechDev added that the price behavior relative to fibo levels in general remains within the historical normal, so an all-time high can be seen before the bearish phase begins.

Interest in Bitcoin has drastically declined over the past year, especially when it comes to individual investors. Investors are debating whether Bitcoin will continue to rise. Besides, leverage is still near all-time highs and institutions are about to start re-entering the market, and experienced traders are on standby.

It Was Expected: Crypto Market With Fed Rate Statements!