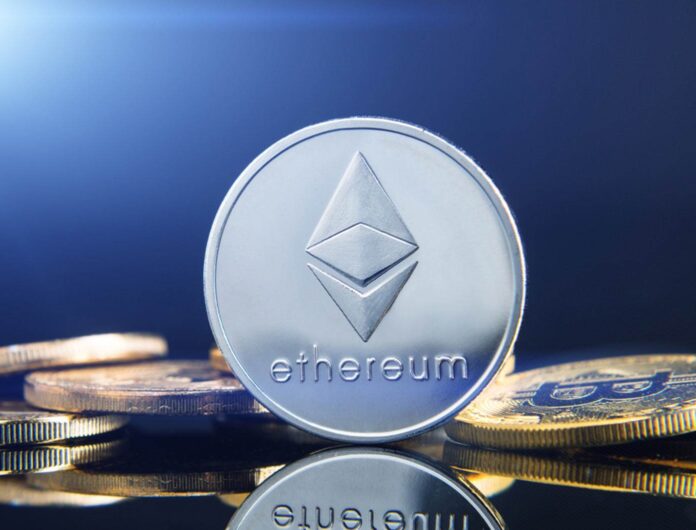 As is known, Ethereum (ETH) has been performing well lately. Some analysts say that rallies can be experienced with these signs of improvement in ETH. One of the popular analysts stated that he expects a rally in ETH between 12 and 24 months and the second place crypto currency can reach $ 1000.

Crypto Michael made optimistic predictions that Ethereum will live in the coming months. According to the analyst, ETH could jump to a thousand dollars in a year or two. Stating that he would not be surprised in such a situation, the analyst’s estimate created excitement in those who accumulate ETH. When the current performance of Ethereum is taken into consideration, this target is not very attainable.

As we have already reported, the economist Raoul Pal used positive statements about the performance of ETH. Pal said that ETH could perform better than BTC.

So why are analysts waiting for an increase in ETH? One of the biggest reasons for this is the ETH 2.0 update. It is stated that this increase will have a positive effect on ETH prices.

How to adjust the PC screen to have more space

So You Can See WhatsApp Statuses Without Them Noticing