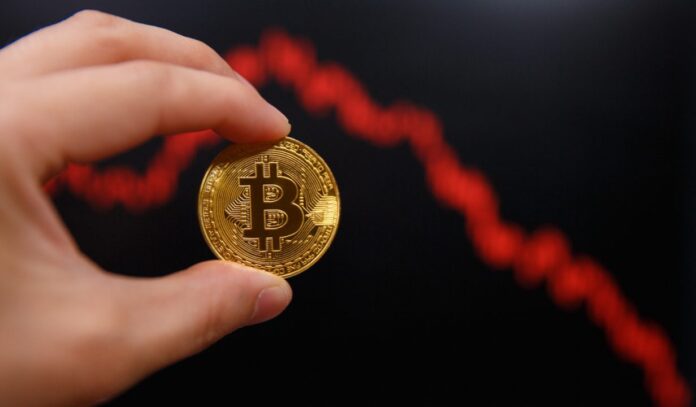 Bitcoin (BTC) bulls are struggling fiercely with the panic atmosphere in the market due to the activation of a 2009 account. Nevertheless, the leading cryptocurrency has softened, and the BTC price fell to $ 8,700 levels. Scott Melker, one of the popular cryptocurrency analysts, tried to satisfy the curiosity of crypto investors by explaining the reason for this sudden drop in Bitcoin.

Uncomfortable Bitcoin (BTC) Bulls
Popular cryptocurrency analyst Melker said that falling below the four-hour 200 moving average (MA) was a turning point for the market and historically bad news. Melker said that the decline was a correction, although a pessimistic picture was formed in the short term, things were still in the long term. In addition, Melker said he would enter the long position at $ 8,700 and expressed his confidence in the BTC rise.

Large time frame looks bad, but short time frames are oversold and this channel looks interesting. Losing the 4 Hour 200 MA is bad news, historically. Bulls want to see price back above the red line quickly. I took a small leveraged long at $8,700 for a scalp. pic.twitter.com/EC9ElPraAa

Satoshi’s Dirty Cheats
Bitcoin price has dropped more than 12 percent since May 20, when the ghost of anonymous Bitcoin founder Satoshi Nakamoto caused panic in the cryptocurrency market.

Remember when people panicked because 50 bitcoin were moved from one wallet to another?

An unknown person carried 50 BTC, which was issued just two months after the creation of Bitcoin’s Genesis Block. Therefore, it led to speculations (quite baseless) that millions of Bitcoins could be released. Given that Satoshi has 1 million BTC, it is quite normal for the market to be nervous. The problem, however, is the launch of speculations that are more dangerous than 1 million BTC.

Samsung has announced the One UI 4 (Android 12) update schedule!