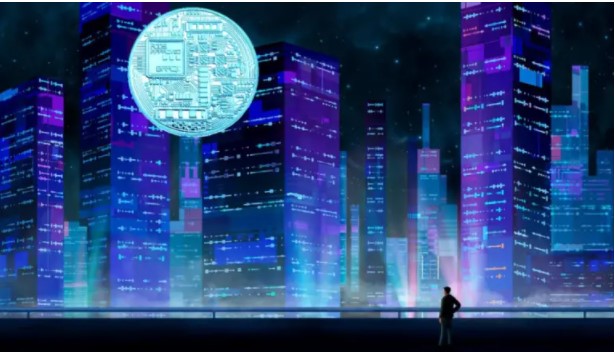 Analyst and trader Enes Turan, who is popular in the Turkish crypto market, shared his altcoin projects to his 754 thousand followers on his Twitter account, which he would not hesitate to collect for the future bull process if he had idle money.

Altcoin projects that the analyst said ‘I would collect’

Popular analyst Enes Turan shares Holo (HOT), Swipe (SXP), Looks Rare (LOOKS) and Radio Caca (RACA) as 4 altcoin projects that he would not stop collecting for the bull run if he had free money. The analyst also claims that Auto (AUTO), Reef (REEF), Flamingo (FLM), Newscrypto (NWC) and Casper (CSPR) will make you smile regardless of their prices. Finally, he adds the Bakery Token (BAKE), which he said he forgot, to the list.

Enes Turan states that new projects will of course appear in the next halving cycle and says that he will collect from the following altcoin projects:

But I will try to collect Holo (HOT), Internet Computer (ICP), Polkadot (DOT) next to them during the bear period.

A brief look at the altcoins chosen by the analyst

Radio Cac (RACA) is the native token of Universal Metaverse (USM). Radio Caca is also the special director of “Maye Musk Mystery Box” NFT. As it is known, USM Lab is the creator of the USM and P2E Blockchain game. Universal Metaverse is a 3D Planet virtual world where users can own land, build buildings such as shops and art galleries, create and play games.

Swipe (SXP) is a platform that seeks to bridge the fiat and crypto worlds with its API designed to create global payment cards. Swipe also has an on-chain product called Swipe Swap, an Automated Market Maker powered by Swipechain and forked by Uniswap, SushiSwap, and THORchain.

Critical Announcement from Binance for These 5 Altcoins: Delisted!