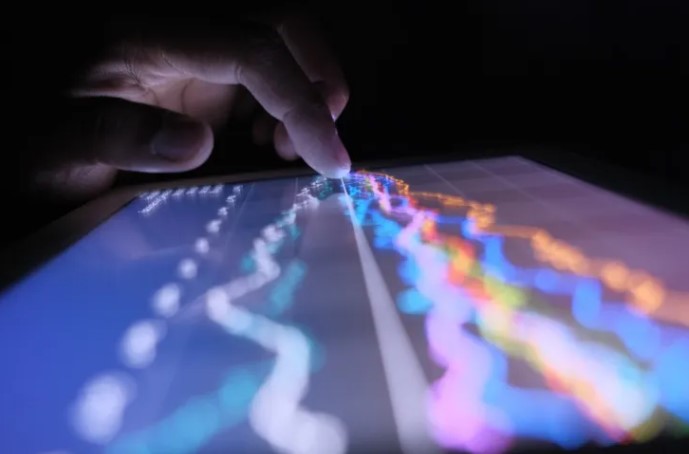 The million-subscribed Altcoin Daily analyst shared 7 altcoin projects that can be invested in 2022. Of course, the analyst’s predictions are not certain. In this article, we take a brief look at the specifics of projects and fundamental analysis that can spark pricing.

Next up, Decentraland (MANA) describes itself as an Ethereum-based virtual reality platform that allows users to create, experience, and monetize content and apps. The fashion program, which will run from March 24-27, will give impetus to MANA for 2022, according to the analyst.

The third candidate on the list is The SandBox, a blockchain-based virtual world that allows users to create, build, buy and sell digital assets in the form of a game. In recent developments, four major accounting firms PriceWaterhouseCoopers have bought land in Hong Kong, The Sandbox. According to the analyst, American rapper Snoop Dogg is still in this project.

Next, we take a look at tier one Phantom (FTM) and the DeFi sector. Fantom is a directed acyclic graph smart contract platform that provides DeFi services to developers using its own consensus algorithm. The phantom ecosystem consists of more than 200 projects and is directly related to the NFT ecosystem.

The next altcoin on the list is Ethereum (ETH), a big name in the cryptocurrency space. Not all other altcoins have more TVL than Ethereum. Also, the number of non-zero Ethereum addresses has reached record highs. According to the analyst, these make ETH a strong cryptocurrency that is invincible.

The last altcoin on the list is Aave (AAVE). Aave is a decentralized finance protocol that allows people to borrow and borrow cryptocurrencies. Centrifuge (CFG), a platform that enables real-world assets to connect to DeFi protocols, announced that it is collaborating with DeFi altcoin project Aave to launch RWA Marketplace.