Home Crypto Popular Analyst Announced! Which Coins to Invest in 2022? 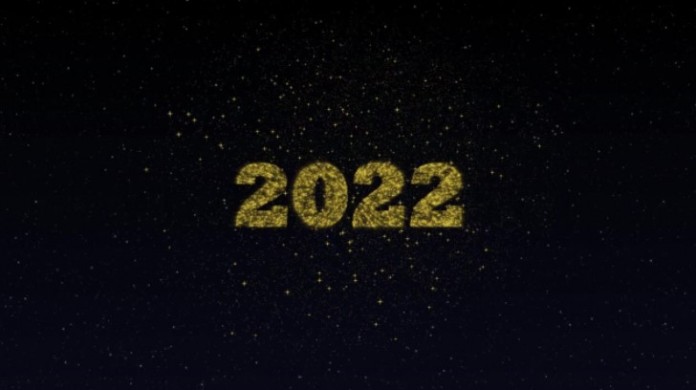 Coin Bureau, one of the popular analysts of the market, announced how much he earned from cryptocurrencies in 2021 and shared his 2022 crypto investment strategy with his followers with a YouTube video.

By mid-May, the analyst had made significant profits in almost every cryptocurrency, and by the end of May, USDC was making up more than 13 percent of the Coin Bureau’s portfolio.

Coin Bureau, which started to feel bullish again in July, states that while it increased its investments in BTC, ETH and SOL in this period, it bought PAX Gold (PAXG) with the return it obtained from the sale of AVAX.

When it comes to August, the analyst; It appears to have added Polygon (MATIC) and Arweave (AR) to its portfolio. In addition, the analyst, who sold his ADA after Cardano broke records in September, explains that he correctly predicted that ADA would then present new buying opportunities.

Having bought Hellium (HNT) in October, the analyst added Phantom (FTM) to its portfolio in early November. In addition, during the decline in November; It announced that it has added ETH, BTC and DOT.

According to his statements, the portfolio of Coin Bruea is as follows:

Finally, the analyst states that realistic targets should be established in bull markets and exits should be made at the targeted points.

The Charts Speak: Watch Out For These 2 Altcoins Over The...