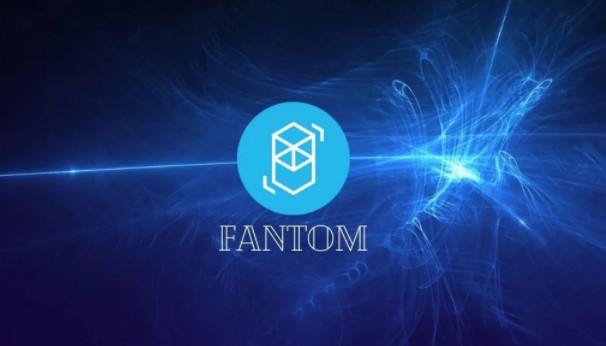 Popular altcoin project Fantom (FTM) reveals a picture ready to explode in March 2022, according to renowned crypto analyst Conor Kenny. Crypto analyst Conor Kenny draws attention with his assertive predictions in these days when crypto markets are experiencing deep turmoil and investors are oscillating between buying and selling.

This altcoin will outperform in March

Related to the recent developments, Conor Kenny, a Youtube Channel focused on cryptocurrency, explains the best altcoin that is ready to explode with huge potential in March 2022. This altcoin project is Phantom, which has recently attracted attention with its claim to rival Ethereum. Fantom is one of the first cryptocurrencies to be labeled as the Ethereum killer, along with Cardano (ADA), Solana (SOL), and Avalanche (AVAX). Fantom (FTM) holders can stake their tokens on the network and issue an equivalent amount of sFTM which can then be used as collateral on the Fantom Finance DeFi platform.

Phantom is described as a directed acyclic graph (DAG) smart contract platform that provides DeFi services to developers using its own bespoke consensus algorithm. Also, according to the information obtained, whales seem to have seized 20 million wrapped tokens and 1.1 million FTM of the popular altcoin Phantom, which has experienced a big drop in recent days.

Is now the right time for Phantom?

According to the analyst, Phantom has many other projects built on it and is a promising project in the future. Phantom actually has among the smallest market caps compared to its total value locked into their TVL. In fact, it has more value than the actual market value locked into the ecosystem. At the time of writing, it is trading under two dollars, at $1.37. If we keep falling, this is a great opportunity to jump into the project, according to the analyst. At press time, the market cap is $3.5 million, which gives us about half the market value of the money locked in the project. This is a clear boost for the project. Russia and Ukraine will clearly influence the market, so please do not make hasty decisions.