Home Crypto Popular Analyst: 2022 Will Be The Big Year For This Altcoin! 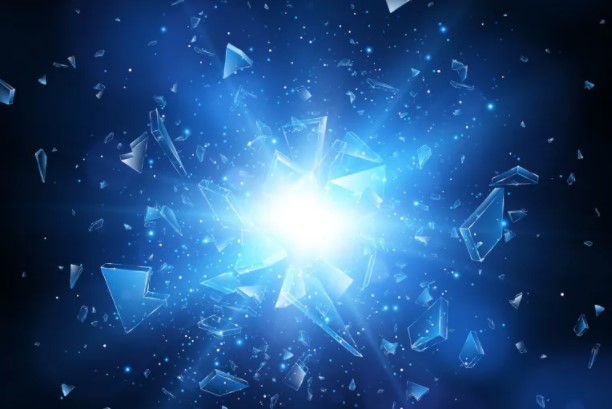 Cosmos (ATOM), one of the popular altcoin projects, is a decentralized parallel blockchain network built on inter-blockchain interoperability. According to the Coin Bureau, known for its analysis of the cryptocurrency markets, 2022 will be a big year for Cosmos (ATOM). Details of the subject are on Kriptokoin.com.

2022 will be important for this altcoin

The analyst of the famous crypto analytics channel Coin Bureau details why he is bullish for the decentralized parallel blockchain network Cosmos (ATOM) in 2022. The crypto analyst, known by the alias Guy, told his nearly 2 million YouTube subscribers that Cosmos developers are on the lookout for tempting updates that will make the project’s token, ATOM, even more sought-after this year. The words of an analyst named Guy bring up the Vega update at the end of last year, which brought new features and major updates to the network. In his opening statement on the subject, the analyst says:

Regardless, I’m sure Cosmos will find a way to add value to ATOM inside and outside of its ecosystem. From where I stand, it seems to focus on exactly that, for example the Vega update. I truly believe that 2022 will be a big year for Cosmos as long as we don’t enter another crypto winter.

Cosmos (ATOM), which started a new upward movement at the end of last year, is one of the important blockchain networks. The network, which already hosts many DeFi products, also has many platforms such as DEX and stablecoin. Cosmos (ATOM) is an ecosystem of parallel blockchains that can communicate in a decentralized way. The Vega update aims to improve the performance of Cosmos Hub. ATOM is trading at $32.19 at the time of writing. Analyst Guy has this to say about price action:

Cosmos’ announcements, upgrades and developments have moved ATOM. The project has increased by 50% in the last 4 months. Despite the weakness we’ve seen in the crypto market since December, ATOM has attempted to claim $45 three times over the past few months. Unfortunately, this means that it is likely to see a lot of resistance if and whenever it approaches these levels again… As for the price potential of ATOM, that is hard to say. It looks like it will be difficult for ATOM to pull more than 3x or 4x before the bull market is over.

The Russian-Ukrainian Crisis Could Take Gold To These Levels!